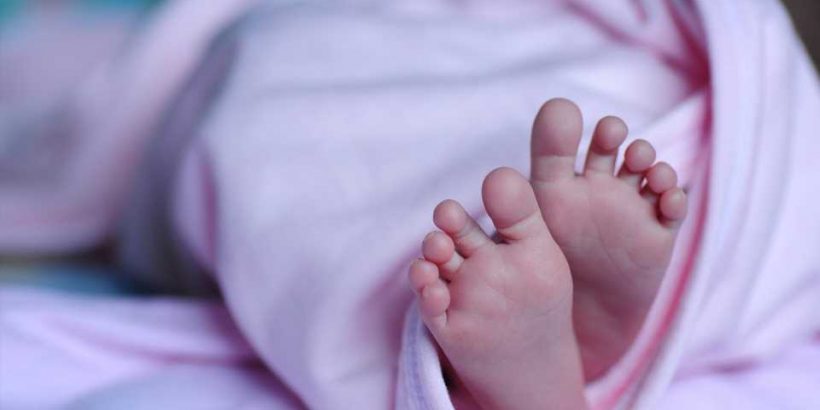 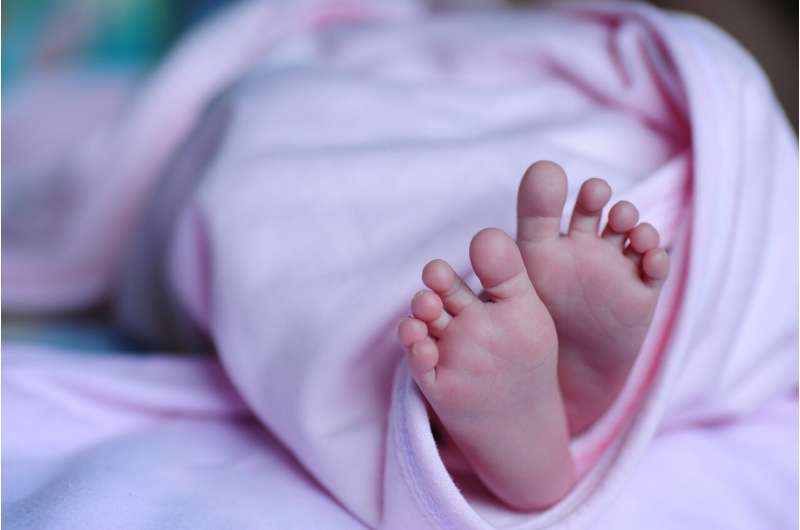 Small babies or those that fail to reach their growth potential are at increased risk of poor pregnancy and birth outcomes, including stillbirth. Up to 40% of all stillbirths may be related to inadequate growth of the baby during pregnancy. The growth of the baby in the womb also influences the well-being the mother during pregnancy and birth. Yet at present, only around 1 in 4 of these small babies are identified in pregnancy.

One of the key strategies to reduce the incidence of stillbirth is focused on improving detection of these small babies. Better detection provides the opportunity for improved surveillance and care, thereby reducing poor outcomes.

Research led by King’s College London and published by PLOS Medicine has evaluated the clinical utility of the Growth Assessment Protocol (GAP) in improving the detection of small babies during pregnancy.

GAP is a complex antenatal package of care, but observations of the effect of its introduction in clinical care have resulted in conflicting findings. The team at King’s, together with collaborators both nationally and internationally, completed the first randomized trial of GAP in the England, during which maternity hospitals were allocated to either standard care or the introduction of the GAP program.

The rate of detection of small babies by ultrasound was measured and compared between hospitals implementing GAP to those that were not. The study also evaluated the impact of the program on relevant outcomes for the baby and the mother.

The findings have demonstrated that introducing GAP did not improve the proportion of small babies who were identified during pregnancy. There were also no differences between maternity units using GAP and those continuing their existing care, in terms of things like how women give birth (vaginal birth or cesarean), whether women have complicated births, or whether babies need to stay in the neonatal unit after they are born. Consistent with previous findings, there was significant variation in how GAP was used among participating maternity hospitals.

“The results of this trial, the first of its kind in the UK, has the real potential of informing clinical guidance and policy on best approaches to improve the detection of small babies,” says Professor Dharmintra Pasupathy, lead author of the research.