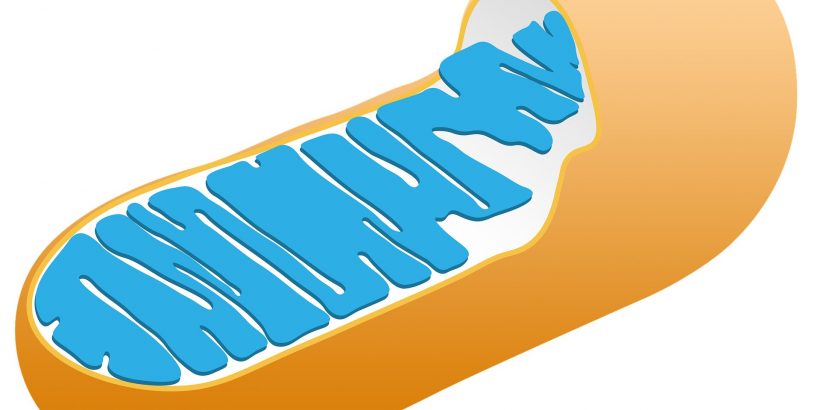 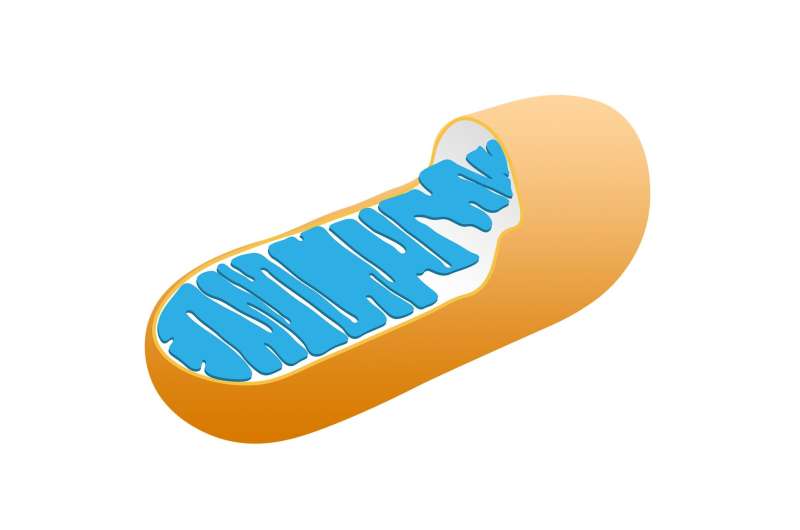 Researchers at Children’s Hospital of Philadelphia (CHOP) have demonstrated that autism spectrum disorder (ASD) may be caused by defects in the mitochondria of brain cells. The findings were published online by the Proceedings of the National Academy of Sciences.

Multiple studies have revealed hundreds of mutations associated with autism spectrum disorder, but there is no consensus as to how these genetic changes cause the condition. Biochemical and physiological analyses have suggested that deficiencies in mitochondria, the “batteries” of the cell that produce most of the body’s energy, might be a possible cause. Recent studies have shown that variants of mitochondrial DNA (mtDNA) are associated with autism spectrum disorder.

The study team hypothesized that if defects in the mitochondria do predispose patients to ASD, then a mouse model in which relevant mtDNA mutations have been introduced should present with autism endophenotypes, measurable traits similar to those seen in patients. For this model, the traits related to autism included behavioral, neurophysiological, and biochemical features.

“Autism spectrum disorder is highly genetically heterogeneous, and many of the previously identified copy number and loss of function variants could have an impact on the mitochondria,” said Douglas C. Wallace, Ph.D., Director of the Center for Mitochondrial and Epigenomic Medicine and the Michael and Charles Barnett Endowed Chair in Pediatric Mitochondrial Medicine and Metabolic Diseases at CHOP, co-senior author of the study, with Eric D. Marsh, MD, Ph.D., attending pediatric neurologist, Division of Child Neurology at CHOP.

The researchers—including co-first authors Tal Yardeni, Ph.D. and Ana G. Cristancho, MD, Ph.D. – introduced a mild missense mutation in the mtDNA ND6 gene into a mouse strain. The resulting mouse exhibited impaired social interactions, increased repetitive behaviors and anxiety, all of which are common behavioral features associated with autism spectrum disorder. The researchers also noted aberrations in electroencephalograms (EEG), more seizures, and brain-region specific defects on mitochondrial function. Despite these observations, the researchers found no obvious change in the brain’s anatomy. These findings suggest that mitochondrial energetic defects appear to be sufficient to cause autism.