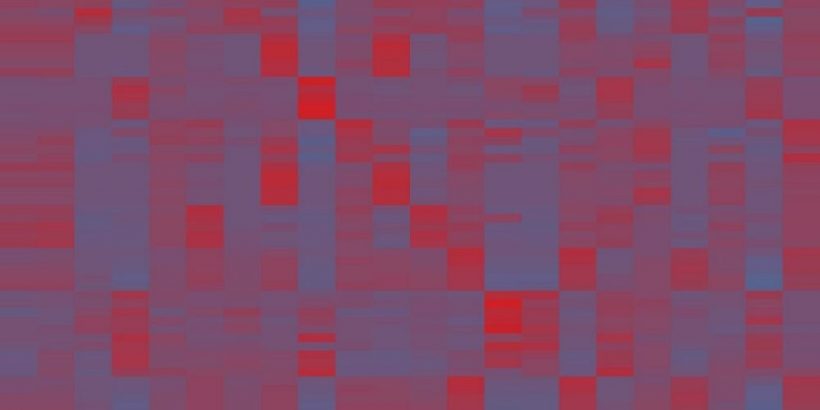 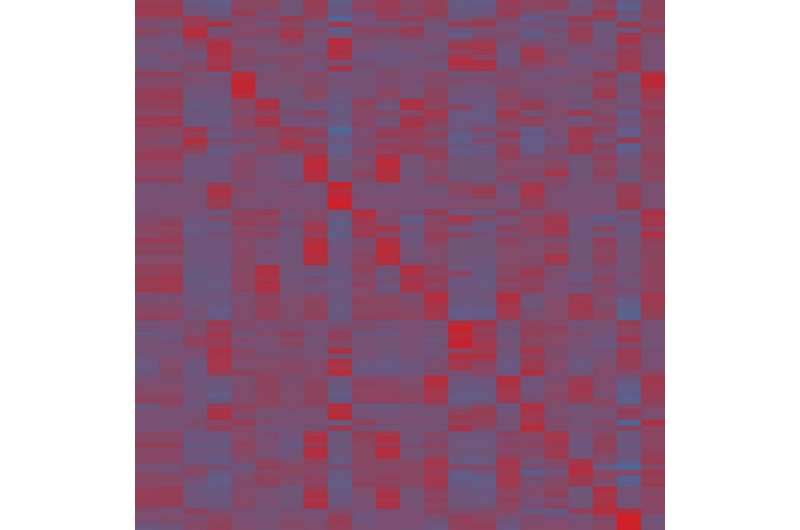 CAR T cells work by harnessing a patient’s immune system to identify and kill cancer cells. The immunotherapy has proven effective for treating children and adults with leukemia and lymphoma, but the therapy sometimes fails or falters over time.

Using advanced technologies in the lab, St. Jude researchers identified a small subset of CAR T cells, among the total group of CAR T cells prepared for therapy, which produced most of the enduring anti-cancer activity when infused into children with acute lymphoblastic leukemia (ALL).

The methodological framework the scientists created serves as a template to improve other CAR T–cell therapies by providing a guide to navigate the complexities of these immunotherapies.

“It was a surprising finding,” said co-corresponding author Paul Thomas, Ph.D., St. Jude Department of Immunology. “It appears that a very small proportion, certainly the minority of CAR positive T cells in the pre-infusion product, are actually contributing to the anti-tumor response in the patient.”

Before the study, researchers assumed most CAR T cells created in a single preparation are similar, with cancer clearance activity representing the average activity of those prepared cells.

“We showed that, in this case, a small group of cells is the driving force of cancer clearance,” said co-corresponding author Jeremy Chase Crawford, Ph.D., St. Jude Department of Immunology. “The ability to find the therapy-driving cells was important to demonstrate because in the future a refined version of this method could be used to identify and enrich for infused cells that are going to be helpful to a patient, as opposed to cells that aren’t.”

A signature of potential success

The scientists found a distinct gene expression “signature” in the pre-infusion CAR T cells that became effector T cells, the type of immune cell that killed cancer cells. The team found three genes within that signature that encoded proteins expressed on the T–cell surface. Cells that carried a particular combination of the surface proteins became effector T cells; the other CAR T cells became dysfunctional.

The technology to sort cells by surface markers exists and could be used to enrich CAR T–cell preparations to include only cells fated to become effective cancer killers. The researchers clarified that the cell surface markers identified in this study may be unique to this combination of CAR T cell, ALL and patient population. But the method the researchers pioneered serves as a proof-of-principle of how other CAR T–cell therapies could be improved.

To find the signature, researchers collected CAR T cells in the laboratory before they were given to patients (pre-infusion). The investigators later collected blood samples from the patients, weeks and months into the study. They were able to track the fate of the infused CAR T cells using single-cell RNA sequencing.

“Right now,” Thomas said, “almost everything for CAR products is assessed at a bulk level. We showed that you need to look at the single-cell level to define the phenotypes of those cells that are going to be the critical effectors in the patient.”

The researchers’ novel approach combines a T-cell “barcode” with single-cell gene expression sequencing in pediatric cancer patients. This allows them to follow T–cell lineages. Each original T–cell lineage taken from the patient has a unique protein, called the T–cell receptor (TCR). In a patient, an activated CAR T cell will divide and proliferate after encountering cancer cells. So, every T cell from a patient with an identical TCR is descended from the same original T–cell lineage, which was modified in the laboratory prior to infusion. Thus, the TCR can act as a barcode for a specific lineage of CAR T cells.

The scientists sequenced the TCRs in the pre-infusion cells and in patient samples after therapy. Using machine learning, the researchers compared genetic transcripts from single cell sequencing to see if cells became effectors. From this tracing, the investigators found that a small proportion of pre-infusion cells, specifically those with the pre-effector signature, become effectors and proliferate in the patient.