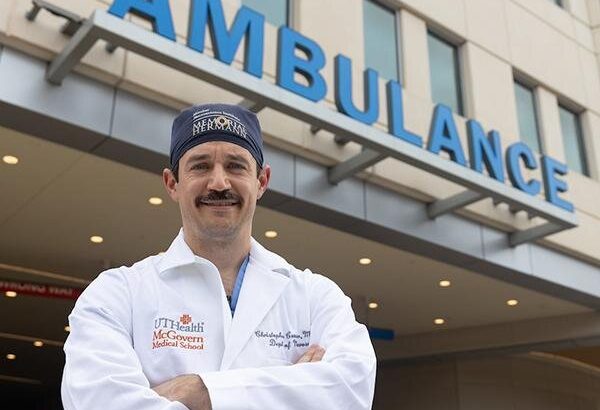 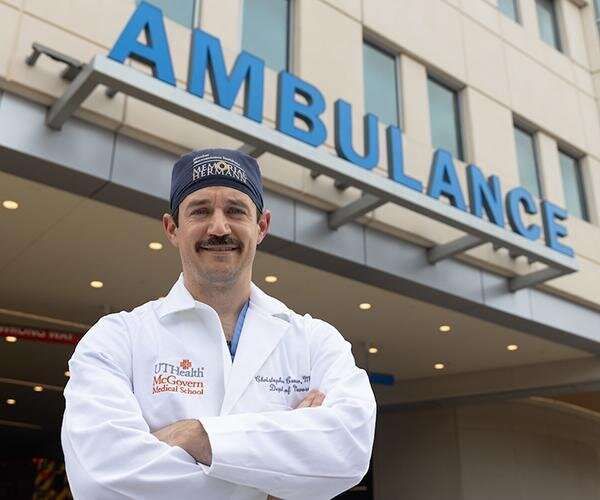 The increased use of ridesharing apps was linked to a decrease in motor vehicle collisions and impaired driving convictions in Houston, according to published research by The University of Texas Health Science Center at Houston (UTHealth).

The findings were published today in JAMA Surgery.

“Automobile accidents are the leading cause of death and disability among young people, so anything we can do to reduce those incidents is going to have a massive effect,” he said.

For the study, researchers asked rideshare app companies that were in Houston as early as 2014, to supply their utilization rates. Uber responded, submitting data from 2014, when they first started service in Houston, through 2018.

Researchers also collected data from the Red Duke Trauma Institute at Memorial Hermann Hospital-Texas Medical Center and Harris Health Ben Taub Hospital in Houston comparing rates of patients admitted for injuries sustained in a motor vehicle accident from 2007-2013 and 2014-2018. Memorial Hermann-TMC and Ben Taub are the only American College of Surgeons Level 1 trauma centers in Houston. All patients admitted as a result of a motor vehicle accident were included in the data set.

Data was also collected on impaired driving convictions from the Harris County District Attorney’s Office from 2007-2019, limited to cases resulting in a conviction or probation.

The study found that rideshare volume had a significant correlation with the incidence of motor vehicle-related trauma, with a reduction in the rate of incidence by one-third for every 1,000 rides. The rate continued to drop as more rides occurred. The age group with the most significant decrease in motor vehicle-related trauma were those under the age of 30, with a reduction rate of almost 39%.

“I think this was the biggest takeaway from the study. The data shows that ridesharing companies can decrease these incidents because they give young people an alternative to driving drunk,” Conner said, adding that he hoped the results will allow people to see that anyone can be affected by a motor vehicle collision, but that they do have another option that has been proven to reduce their risk of injury, death, or impaired driving conviction.