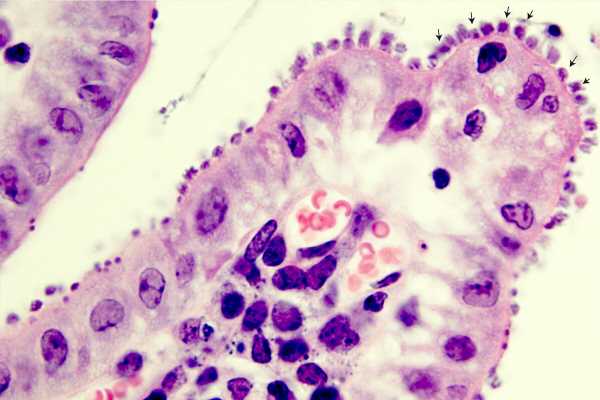 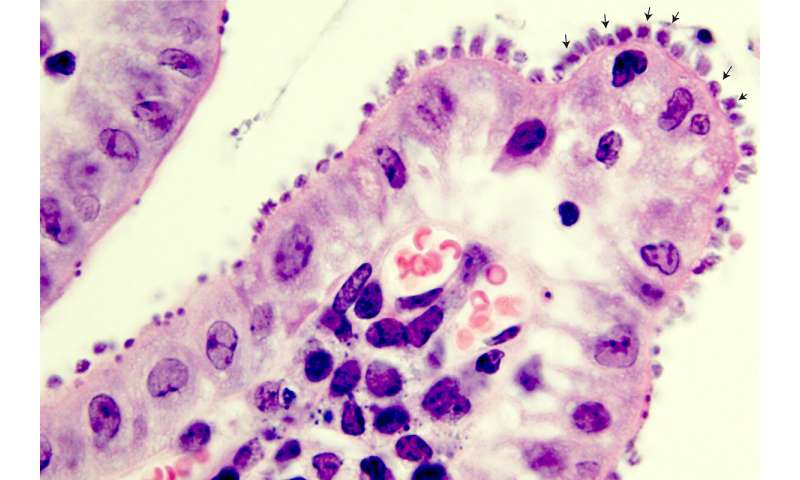 A class of compounds used for malaria treatment also kill the intestinal parasite Cryptosporidium, a leading cause of diarrheal disease and death in children that has no cure, a multi-institution collaboration of researchers found in a new study.

The compounds, called bicyclic azetidines, specifically target an enzyme responsible for protein production within the parasite, the authors report in the journal Science Translational Medicine.

“There’s an urgent need because young children are dying of this diarrheal pathogen, and there’s no effective medicine to treat the infection nor vaccine to prevent the disease,” said the study’s lead author, Sumiti Vinayak, a pathobiology professor at the University of Illinois Urbana-Champaign. “Immunocompromised patients and agricultural animals, especially young calves, are also very susceptible to Cryptosporidium. This is the first time we have had validation of a compound working on a specific target in this parasite.”

The researchers began by performing a broad analytical study of existing drugs, looking for any with the potential for repurposing as a Cryptosporidium treatment. After looking at many classes of anti-microbial compounds, they determined that the anti-malarial bicyclic azetidines was a candidate and tested them against Cryptosporidium. 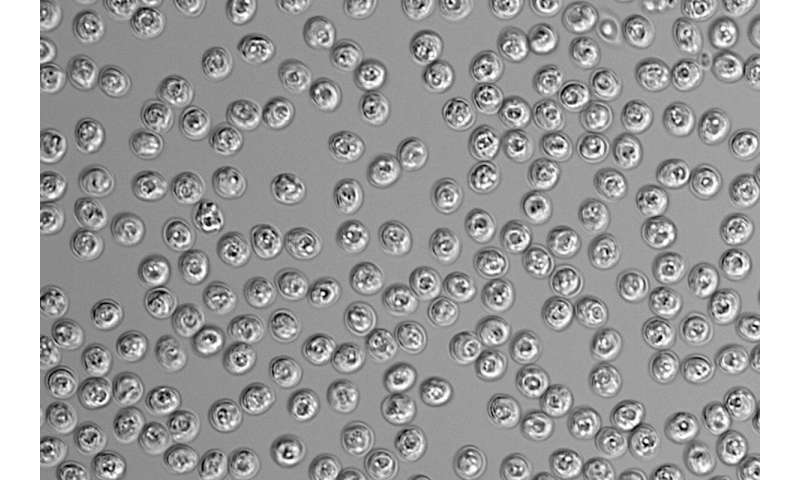 After the compounds proved very effective at killing the parasite in cell cultures, the researchers tested them in immunocompromised mice with Cryptosporidium infections. They found that one oral dose a day for four days rid the mice of infection.

“This study provides a new way of targeting Cryptosporidium. Significantly, because we are repurposing compounds from an anti-malarial program in development, it allows us to apply insights from that program to the treatment of cryptosporidiosis,” said Eamon Comer, who led the study at the Broad Institute in Cambridge, Massachusetts. Professors Boris Striepen of the University of Pennsylvania and Christopher D. Huston of the University of Vermont also co-led the study.

The researchers then performed comprehensive biochemical and genetic studies to determine how the compounds attacked the parasite. They found that the bicyclic azetidines targeted an enzyme that makes transfer RNA, the molecule that carries amino acids when the cell makes proteins. The Cryptosporidium enzyme is very similar to that of the parasite that causes malaria, but different from the analogous enzyme in humans, Vinayak said, making it an effective drug target.

Using CRISPR-Cas9 gene-editing technology, the researchers changed one letter in the DNA of the Cryptosporidium gene for the target enzyme, making it just different enough that the drug would not attack it. That one change made the parasite resistant to the drugs, further confirming that blocking this enzyme is the mechanism by which the drug kills Cryptosporidium, Vinayak said.