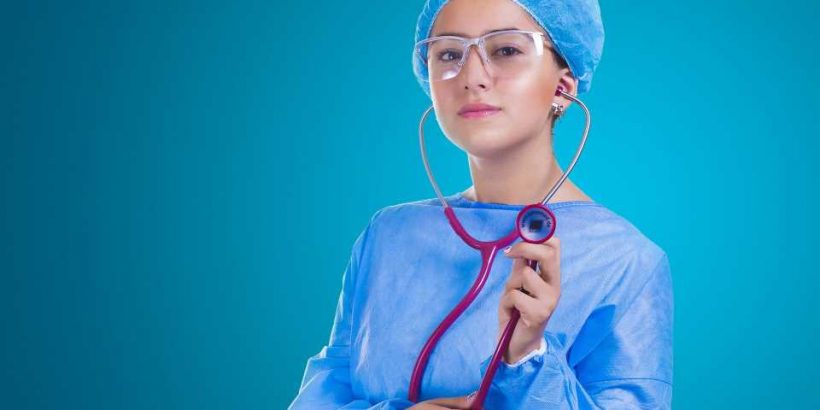 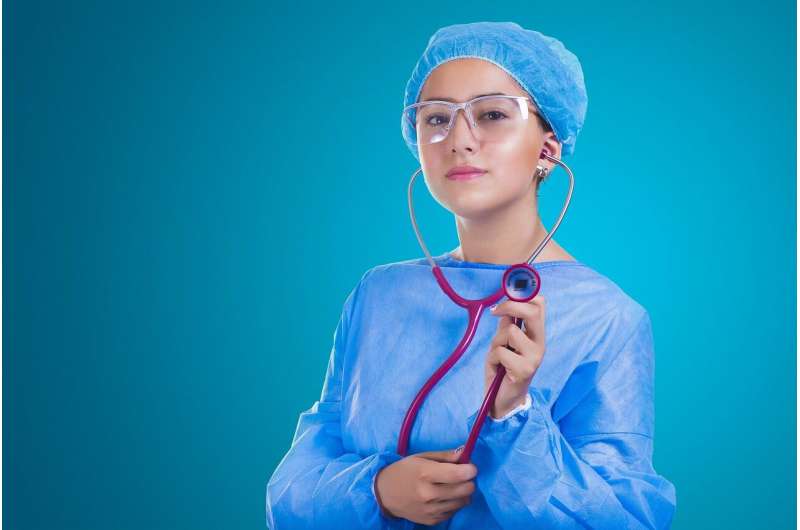 The new national scheme for rewarding clinical excellence in the NHS is a missed opportunity to design a fairer system, and one that recognizes the collective effort of teams over individuals, according to a new paper.

Writing in the Journal of the Royal Society of Medicine, a group of academics say that the new National Clinical Impact Awards (NCIAs)—formerly the Clinical Excellence Awards (CEAs)—which are awarded to individual doctors, are insensitive to the needs of the wider NHS workforce. Now more than ever, healthcare and innovation in the NHS is reliant on teamwork, and this should have been reflected in the design of the new scheme, they argue.

Launched in January 2022, the NCIAs introduced several changes to try to broaden access, make it simpler, fairer and more inclusive, and reward a broader spectrum of work and behaviors.

Predecessors to the current scheme were widely criticized for, among other things, inequalities among race and gender, and between specialties, with female and ethnic minority applicants underrepresented at all award levels. The Department for Health and Social Care’s 2020 Mend the Gap report, for example, found that the CEAs contributed toward the broader 20% gender pay gap in medicine.

These concerns are likely to persist, say the researchers, from a range of institutions across England. While welcoming changes such as increasing the number of awards, providing “improved guidance materials, alongside a communications strategy to raise greater awareness of the scheme” and improved reporting of data, they are skeptical that they represent firm commitments or goals to address longstanding gender and ethnic disparities. They also remain unconvinced that this scheme will have an impact on patient care, or that these changes provide an objective measure of impact applicable across the diversity of medical specialties and outputs.