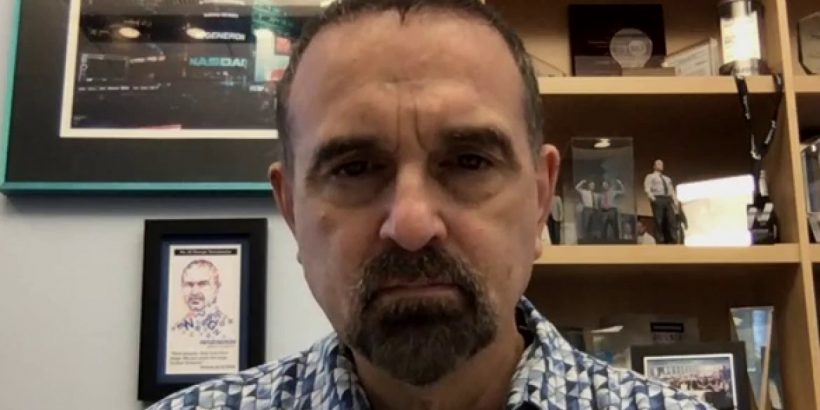 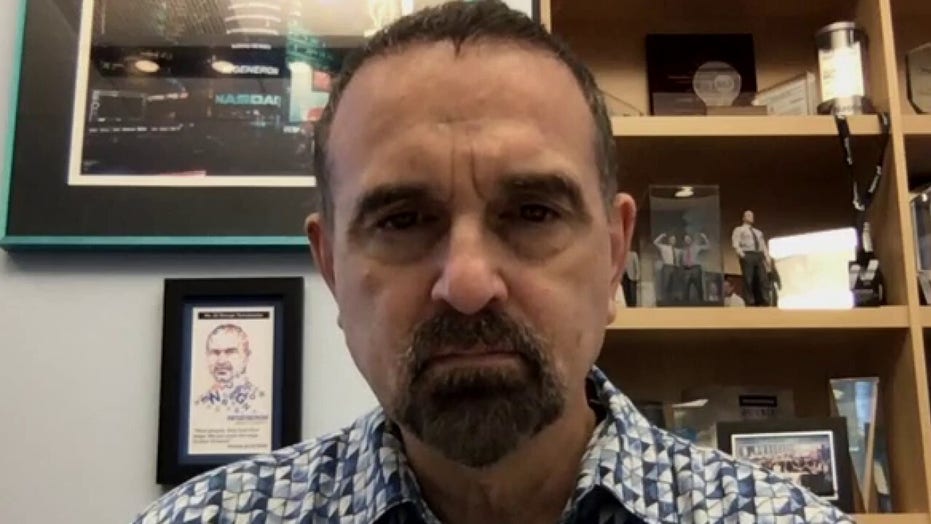 President Trump's physician is treating his coronavirus diagnosis with Regeneron's experimental treatment and his one infusion "seemed to go through very well" and "will last a long time," the company's chief scientific officer explained to "CAVUTO Live" Saturday.

White House physician Dr. Sean Conley and other members of the medical team briefed reporters on Trump’s condition. Conley said they were “extremely happy with the progress” Trump is making.

REGENERON IS TRUMP'S COVID-19 TREATMENT: WHAT TO KNOW

"It's all about beating the virus and so we're just helping the natural immune system beat it, by supplementing it with this antibody cocktail," Dr. George Yancopoulos, the co-founder, president and chief scientific officer of Regeneron Pharmaceuticals, explained to host Neil Cavuto.

Regeneron confirmed it has released the drug under the "Compassionate Use Request" in which the Food & Drug Administration permits usage to those not in clinical trials, according to the Mayo Clinic. Normally, this process is long and challenging. 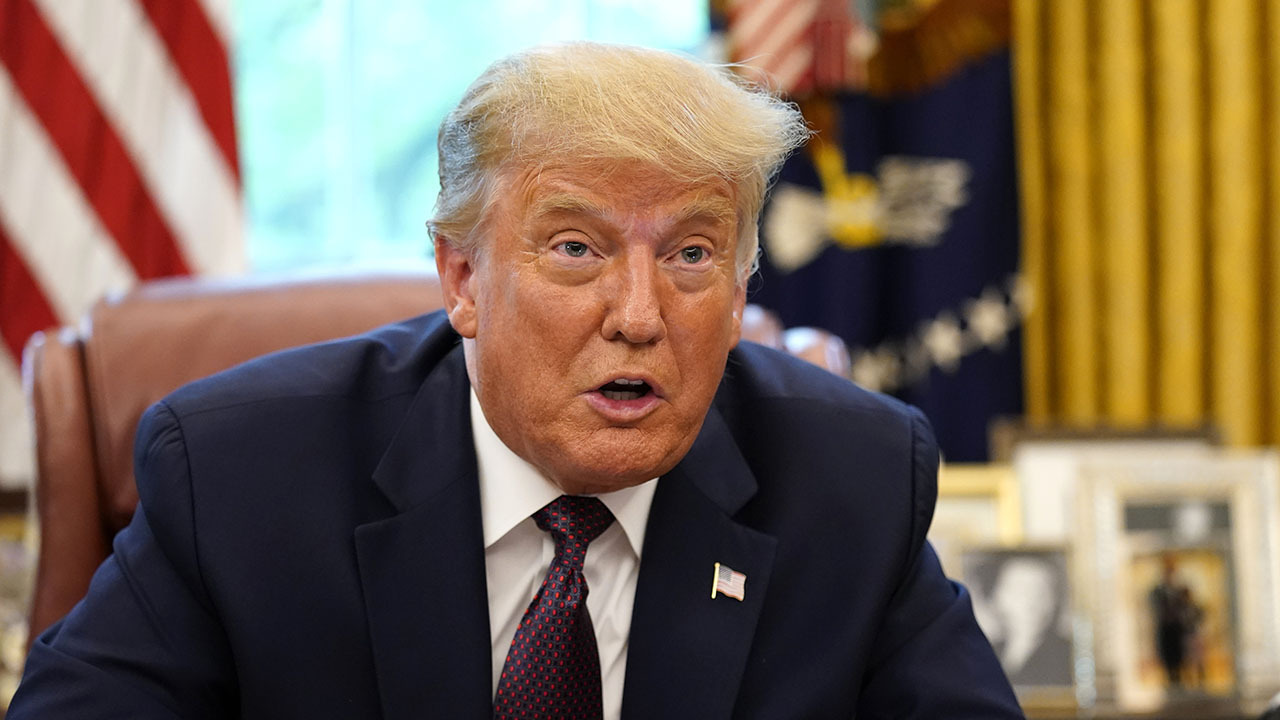 "We figured out ways to make the best of the antibodies that your body makes but we can make them outside of the body in these huge bioreactors, purify them and give them back to you in highly-concentrated form so it's like we're substituting for or supplementing your own immune system with these very powerful antibodies," Yancopoulos said.

The biotech company released a study this week, the doctor points out, that showed for the first time "our approach convincingly can really dramatically lower viral levels," something others have not been able to show yet.

He explained, "patients who have the highest viral levels, who are at the highest risk presumably, in a few days with our cocktail, we can lower those viral levels by about 99%."

With just one injection, like Trump had, based on the results the company released this week, it can last for months to treat and beat the virus but also protect the patient.

It's a technology he said his company's scientists invented and pioneered over the last 20 years.

"We use this to produce some of the most important and safest medicines in the world right now, to fight blindness, asthma, cancer, atopic dermatitis, heart disease and most importantly, we used this to produce the first therapeutic that will be approved by the FDA for Ebola, and so we made an antibody cocktail specific for ebola. It was tested in a study coordinated by the World Health Organization and the NIH," Yancopoulos said.

"It's the same exact approach," he added, "and that's why I think a lot of people were following our work and very excited that we were applying the same tried and true technologies to attack this pandemic and they had a lot of hope that maybe, like it worked for Ebola and for all these other diseases, it could work as well here."