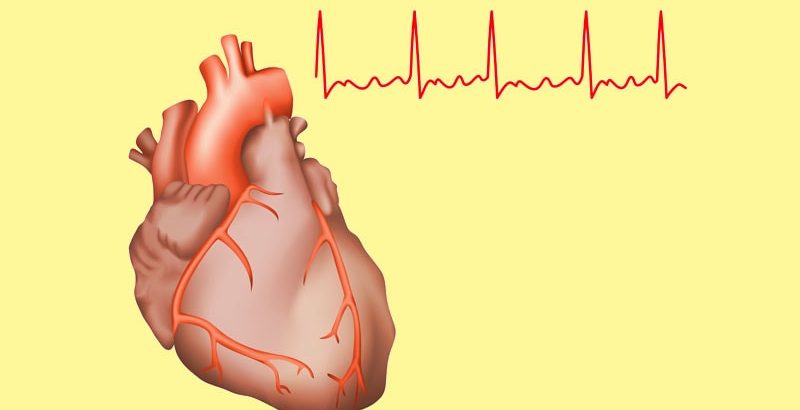 Researchers found a mortality rate of just over 12% within 3 months of the recurrent stroke and close to 20% at 1 year, which they said demonstrates a need for additional stroke prevention strategies for these patients.

“Patients with AF who suffer an ischemic stroke while being treated with a DOAC or VKA are at very high risk of recurrent ischemic stroke but also of death,” said researcher Alexander Benz, MD, an international fellow at the Population Health Research Institute in Hamilton, Ontario, Canada. “These patients clearly have an unmet medical need, and we believe randomized controlled trials are needed to find strategies to improve outcomes in this particular high-risk subset of patients with AF.”

The findings were presented May 6 at the European Stroke Organization Conference (ESOC) 2022 Annual Meeting in Lyon, France.

“Although long-term oral anticoagulation reduces the risk of stroke in AF patients, some patients still experience an ischemic stroke and their prognosis is not well understood,” Benz said.

For their study, Benz and colleagues used the COMBINE AF dataset of individualized patient data on more than 70,000 people with AF at risk for stroke who took part in one of five pivotal randomized clinical trials of DOAC or warfarin therapy.

The analysis on post-stroke mortality was also alarming, Benz said, with death occurring in 12.4% of patients at 90 days and 18.1% at 1 year.

“Really, the risk of mortality after an index event seems to be especially high in the first couple days and weeks following the stroke event,” Benz said.

Both the risk of recurrent stroke and death were higher than in patients with AF on anticoagulant therapy who have no prior stroke history, he added.

Due to the retrospective nature of the study, researchers were unable to provide information about the cause of the recurrent stroke or comprehensive data on lipid or blood pressure control in the patients, issues that should be addressed in future work, suggested Ralph L. Sacco, MD, professor and chair of neurology and executive director of the Evelyn F. McKnight Brain Institute at the University of Miami, Florida, who commented on the findings for Medscape Medical News.

“We should not always assume that the recurrent stroke is due to AF since there are other stroke subtypes that can occur and call for better control of vascular risk factors,” Sacco said. “It would help to understand the type of recurrent infarct and management of other vascular factors.”

However, Sacco agreed that the study highlights an unmet medical need among a subset of patients with AF, especially as 35% of patients in the analysis already hadan ischemic stroke before enrollment in the trials.

“The prevalence of AF is increasing as our populations age, so we need to better define the high-risk groups that could call for additional therapies to prevent recurrent stroke,” Sacco said.

Benz and Sacco have reported relevant financial relationships. Study funding was not disclosed.