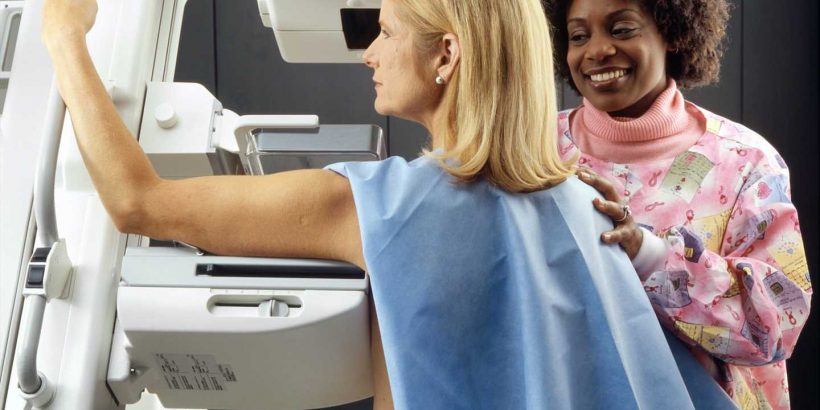 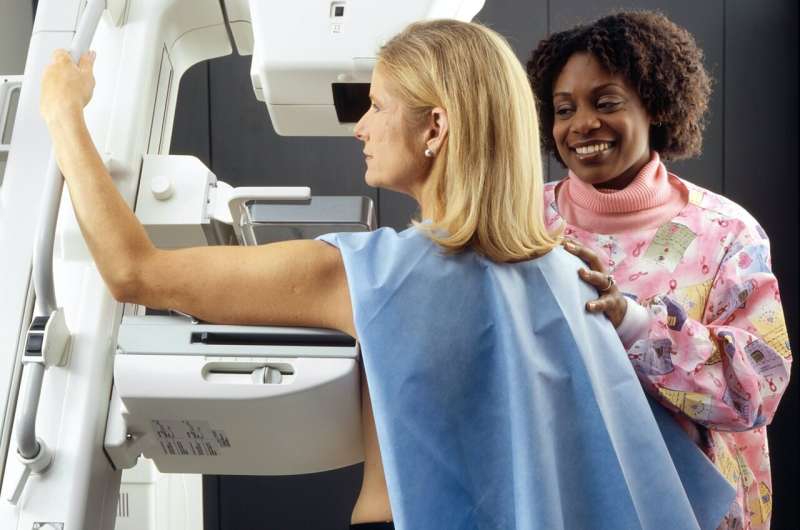 Women who do not receive recommended cancer screenings are at a higher risk of morbidity and mortality. But why is it that some women are more likely to receive cancer screenings than others? A new study examined differences in receipt of cancer screenings by race. Study results will be presented during The North American Menopause Society (NAMS) Annual Meeting in Washington, DC, September 22-25, 2021.

To evaluate the impact that race plays on a woman’s likelihood to have a colonoscopy, mammogram, or pap smear within the recommended time intervals, researchers from at University of Pittsburgh studied nearly 900 women, of which 12% were White, 36% were Black, 49% were Hispanic, and 3% were other races/ethnicities. Going into the study, the researchers hypothesized that White women would be more likely to receive cancer screenings than women from other racial and ethnic groups. However, this was not always the case.

While White women were more likely than Black and Hispanic women to have up-to-date colon cancer screening in unadjusted analysis, they were less likely to have up-to-date mammograms than Black women. However, once researchers adjusted the analysis for such covariates as income, employment, education, disabilities, health insurance, age, BMI, comorbidities, smoking status, marital status, and trust in healthcare, racial differences in colon cancer screening became statistically insignificant. Of these factors, disability and health insurance coverage played the greatest role in helping to explain disparities.

After adjusting for such covariates, only mammogram frequency remained race-dependent. Roughly 80% of study participants reported receiving a mammogram within the past two years. In comparison, 83% reported having cervical cancer screening in the last five years with no difference by race. Of the women over 50, only 58% had up-to-date colon screening.

“Knowing which women are less likely to receive cancer screenings can help target quality improvement initiatives to patients most in need,” says Dr. Holly Thomas from the University of Pittsburgh School and lead author of the study. “The aim of this analysis was to examine the differences in receipt of cancer screenings by race within a community sample from one geographic location while controlling for other key variables.”

This cross-sectional survey was conducted in selected underserved areas of Chicago.