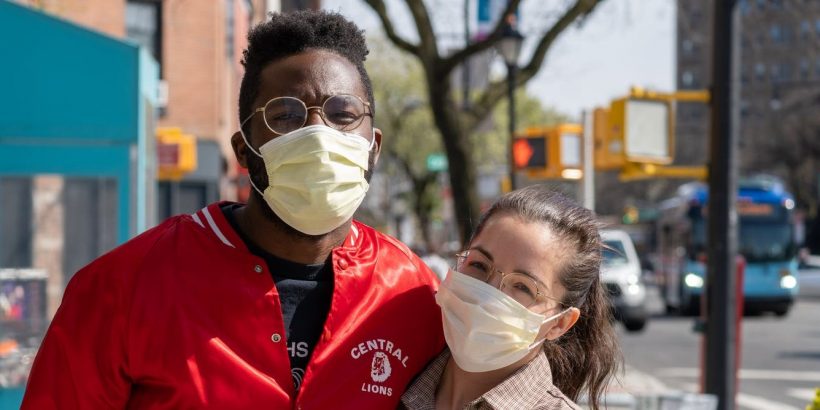 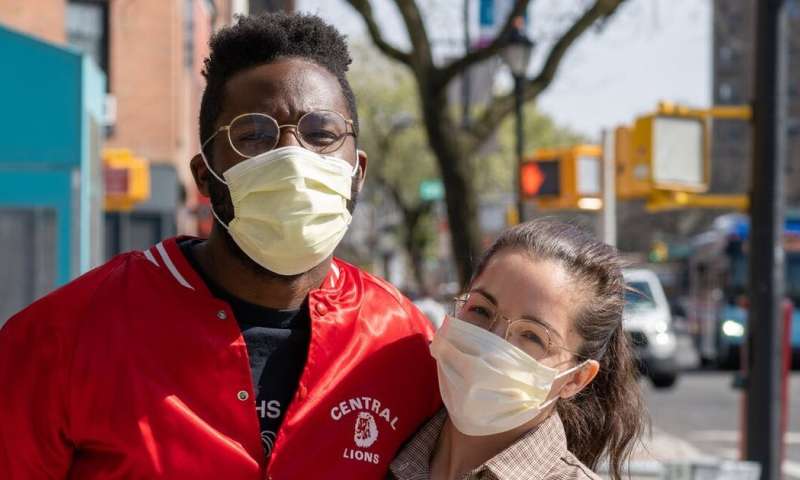 For some, the current demands for race-based data reflect a desire to ensure the experiences of anti-Black discrimination in Canada during the pandemic are not denied or erased. But there are other more powerful forces clamoring for Canada’s race-based data, and the well-being of Black communities is not at the top of their minds.

In April, the Ontario government posted the Digital Health Information Exchange Policy that comes into effect on Oct. 1. The policy makes it easier for someone’s data to move among companies, organizations and institutions, and without someone’s knowledge or consent.

In Canada, five companies dominate the EHR/EMR market, with Google about to join. As the largest data mining company in the world, Google’s ability to gobble up the competition is unparalleled.

Currently, personal health data has been rapidly repurposed without consent, in ways previously not imagined. This is amplified by the potential for profit.

Amazon’s deal-making during the pandemic now includes a new contract with Canada’s federal government for personal protective equipment (PPE). That puts Amazon right in the middle of our publicly funded universal health care logistics, with access to a robust cache of data.

The false promise of anonymity

Tech, privacy and health data experts warn that we must remain vigilant and cautious with tech companies. Investigative journalists have already uncovered secret deals between the government and data-driven tech corporations, unethical conduct and failed track records when it comes to health and data privacy.

Claims that our health data are protected due to de-identification or anonymization ring hollow. Data can be re-identified or de-anonymized by linking health-care data to other information. As privacy lawyer David Holtzman indicated, “the widespread availability of new tools and technologies makes the current de-identification standards meaningless.”

So why are we being lulled into a false sense of security?

The European Union and the United Kingdom are protecting their citizens’ data, halting the predatory behavior of tech companies within their jurisdictions. Canada is wide open, comparatively speaking, and as such, Canadian data has become an attractive target for companies seeking to profit from health data.

These companies use the data to inform predictive algorithms used by health systems planners. This is of particular concern because it has been repeatedly demonstrated that algorithms reinforce bias. Algorithms are increasingly dictating our choices, interests, insurance rates, access to loans, housing, job opportunities and more.

Benjamin’s scholarship reveals that Black communities are the primary targets and recipients of algorithmic racism. Without laws that protect data from data brokers, we have no way of knowing where or how our data is being used, and by whom.

If the Ontario government continues on the austerity path and delists additional health services, what are the implications—especially for marginalized populations—of adding detailed socio-demographic data to health records?

For example, how will data labeled as Black, poor, disabled or all three impact a person’s insurance rates? Current legislation will not protect patients from this type of algorithmic discrimination. Only updated data laws can protect us from the perils of monetized data and the discriminatory algorithms they are generating.

Right now, the data pouring in about how COVID-19 is affecting Black communities in the United States has not affected the rising death toll. Predictably, in the U.S., race-based data has already been used to undermine Black people, their health and dignity. And in Canada, it’s more of the same: in Nova Scotia, two African Canadian communities were singled out by the province’s chief medical officer of health. The political will to act and protect Black people in the U.S. and in Canada is still missing.

At minimum, Canadians must demand new data laws, enforceable penalties and the resources to be proactive.

Do the risks of race-based data outweigh the harms? The stakes are much higher, and more insidious and dangerous than we were led to believe.