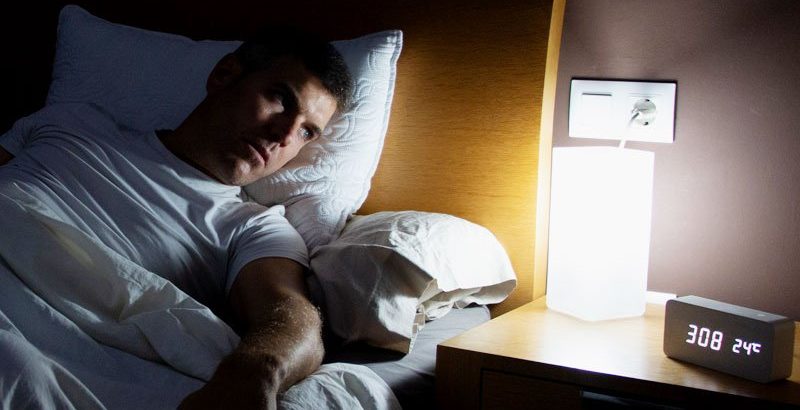 Fewer than 1 in 10 people report they are getting “very good sleep” at night — just one of several eye-opening findings about the state of sleep quality during the COVID-19 pandemic in new data from University College London researchers.

Many factors could be driving this drop in sleep quality. Lead author Daisy Fancourt, PhD, and colleagues found people with lower household incomes, with a mental or physical health condition, with lower levels of education, and those from ethnic minority backgrounds were more likely to report “very poor” sleep quality.

“This could be due to a wide range of factors, such as disruption to routines and the changes in living circumstances that lockdown has caused,” co-author Elise Paul, PhD, UCL senior research fellow in Epidemiology & Health Care, stated in a news release.

“Stress is also likely to be a factor,” she added, particularly for people living with lower household incomes or in other challenging circumstances.

Possible protective factors include age greater than 60 years, male sex, and absence of children in the home, according to the weekly report posted online March 25 by UCL COVID-19 Social Study Investigators.

Stress around unemployment and finances was higher among those living with children, they noted.

The proportion of people reporting “very poor sleep” varied over time, almost doubling from 5.4% in autumn 2020 to 10.1% in January 2021, for example. Although the proportion dropped somewhat since the beginning of this year, it remains at approximately the same level it was last summer.

The UCL investigators also evaluated COVID-19 vaccination rates. More than half (52.5%) of people have already received at least one dose of the vaccine, for example.

At the same time, the proportion of people hesitant to get a COVID-19 vaccine “has decreased substantially since the autumn,” the researchers stated in the release.

Approximately one third of the most hesitant respondents in the autumn have received at least one vaccine dose since then. Furthermore, more than 1 in 5 of people in the “very unlikely” group have now changed their minds, reporting they are “very likely” to get vaccinated by the end of this month.

At the same time, only 1% of the “very likely” group moved to the “very unlikely” vaccination group.

Despite these positive trends, continued public health messaging remains essential to maximize the number of people getting vaccinated, the researchers note.

The Nuffield Foundation, Wellcome, and UK Research and Innovation (UKRI) provided funding for the study.

Damian McNamara is a staff journalist based in Miami. He covers a wide range of medical specialties, including infectious diseases, gastroenterology and critical care. Follow Damian on Twitter:  @MedReporter.