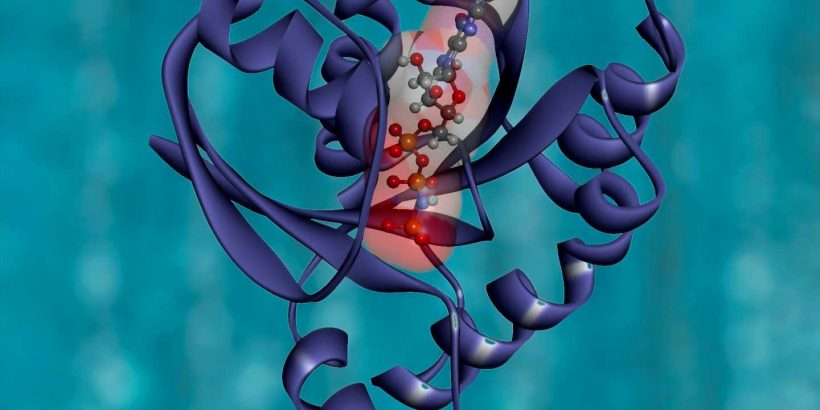 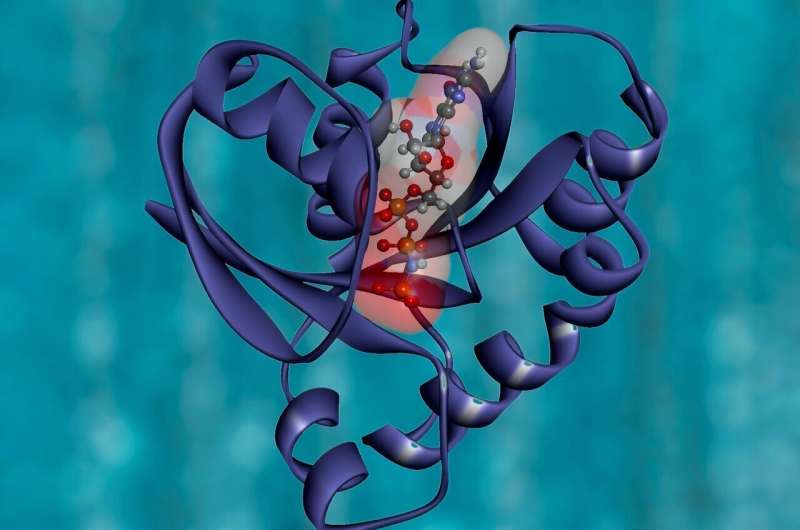 A fundamental process by which cellular components are degraded is autophagy. Defects in autophagy pathways are strongly associated with multiple human diseases, including neurodegenerative disorders and cancer. Despite their importance, to date, a comprehensive characterization of the extent and selectivity for Autophagic degradomes has remained largely uncharacterized. Researchers at Karolinska Institutet have in two studies published in the journal autophagy mapped out how this happens.

Beyond maintenance of organelle and protein homeostasis, autophagy, also called “self-eating,” plays a major role in cellular survival as a fundamental stress and adaptation response, in particular during diverse starvation conditions. There are, however, multiple different autophagic pathways in mammalian cells that is known to contribute for degrading different cellular components. Which of these autophagy pathways are responsible for degrading which proteins and when this occurs has remained undefined.

The research team at Karolinska Institutet, under the direction of Associate Professor Helin Norberg, has previously provided new insights into this by characterizing proteins degraded by different autophagic pathways in cancer cells (Autophagy, 2019). In the new study (Autophagy, 2021), they now reveal how and which proteins are degraded, and that it occurs in an orderly sequential manner, which was found to be dependent on the function the protein has in cancer cells.