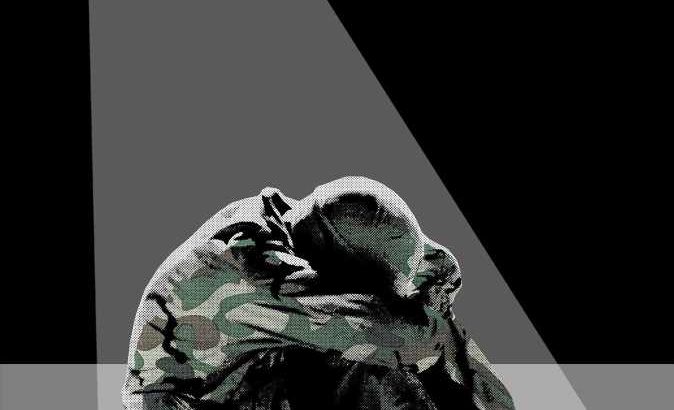 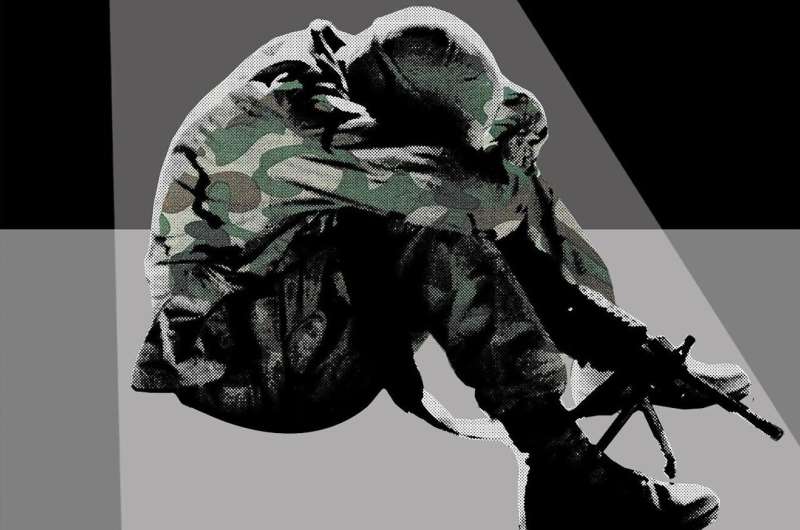 Researchers have discovered that a particular protein can be used as a brain marker to indicate whether emotional memories can be changed or forgotten. This is a study in animals, but the researchers hope that the findings will eventually allow people suffering from Post-Traumatic Stress Disorder (PTSD) to return to leading a more balanced life. This work is presented at the ECNP Conference in Lisbon.

Scientists know that long-term memories can broadly be divided into two types: fact-based memory, where we can recall such things as names, places, events, etc., and a sort of instinctive memory where we remember such things as emotions and skills. Scientists have come to believe that these emotional memories can be modified, so perhaps allowing the trauma underlying PTSD to be treated. In 2004 some ground-breaking work by scientists in New York showed that if animals were treated with the beta-blocker propranolol, this allowed them to forget a learned trauma. However, the results have sometimes been difficult to reproduce, leading to doubts about whether the memories were modifiable at all.

Now, scientists at Cambridge University have shown that the presence of a particular protein—the “shank” protein, which acts as a scaffold for the receptors that determine the strength of connections between neurons—determines whether the memories can be modified in animals treated with propranolol. If this protein is degraded, then memories become modifiable. However, if this protein is found to be present, then this shows that the memories were not degradable, so explaining why propranolol does not always produce amnesia.

Lead researcher, Dr. Amy Milton said, “We trained rats to associate a clicker with a mild electric footshock, to create a fear memory, similar to the way Pavlov conditioned dogs more than a hundred years ago. We then reactivated the memory by introducing the clicker on its own, and immediately after this reminder, we gave an injection of the beta-blocker propranolol. However, we did not see the amnesia that had been previously reported in the literature following this intervention. We then used the presence of the shank protein to determine whether the memories had become unstable in the first place, and found that they had not. This means that the shank protein can be used a biomarker for a malleable memory. We don’t yet know if it’s directly involved in the memory degradation, or if it’s a by-product of a deeper reaction. What it does do is give us a way in, a key to one of the first doors in understanding the biochemistry of memory.

“These are really complex mechanisms, and we need to bear in mind that this is animal work; the brains of humans are similar, but much more complex. We don’t see this leading to the sort of situation shown in the movies, like for example, “Eternal Sunshine of the Spotless Mind,” where the protagonists can choose which memories to erase. But we hope that over time, we will be able to identify the factors that make memories modifiable in animals and translate these to human patients. Ultimately, we hope to lessen the unconscious impact of traumatic emotional memories, the sort of trauma which can ruin the lives of people with PTSD. In ancient Greek legend they spoke of a drug, Nepenthe, which made them forget painful memories. We hope that this is a step on the path to treatment.”