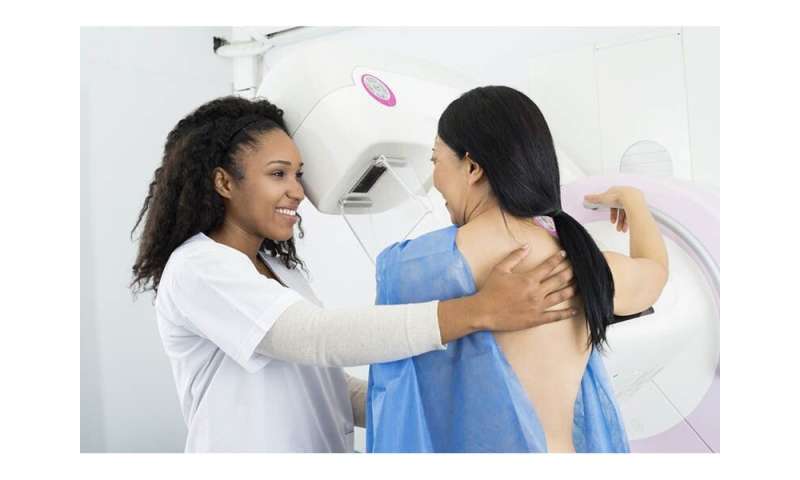 Americans saw their doctors for preventive and elective care far less often than usual in the first two months of the pandemic shutdown, according to a new study.

That meant far fewer colonoscopies, mammograms, blood sugar tests, vaccines for infants and toddlers, MRIs and more across the United States, according to RAND, the Santa Monica, Calif.-based nonprofit.

Though telehealth visits bridged some of the gap, they only replaced about 40% of in-person visits, the researchers said.

“This adds detailed evidence to the anecdotal reports that Americans quit going to see the doctor when the pandemic shutdown started,” said lead author Christopher Whaley, a policy researcher at RAND.

“If important visits are only delayed for a few months, there will likely be no harm. But if patients do not get important screenings, there could be long-term negative health consequences,” he said.

The findings were published online Nov. 5 in JAMA Network Open. The report is based on medical records from more than 5 million individuals with private health insurance. The researchers analyzed claims data from 2018 to 2020 from about 200 employers in all 50 states.

The investigators found that, in 2020, overall health care visits declined by 23% in March and 52% in April.

During that time, colonoscopies dropped by 70% compared to March and April of 2019. Mammograms were down 67% among women aged 46 to 64.

Blood sugar tests dropped more than 50%, while vaccination of children under age 2 was down 22%. Angioplasty procedures to restore blood flow through arteries were down almost 17%. Musculoskeletal surgery, cataract surgery and MRIs all dropped by 45% or more. The researchers also saw a small drop in chemotherapy treatments.

Meanwhile, telemedicine visits skyrocketed, rising more than 4,000% in April 2020 compared to April 2019. But the increase in online appointments replaced only about 40% of the decline in office visits, the team noted in a RAND news release.

Patients in lower-income or predominantly non-white ZIP codes had an increase in telehealth visits that was about one-third lower than for those in wealthier neighborhoods. The researchers cited this as an example of increasing health care disparities during the pandemic.