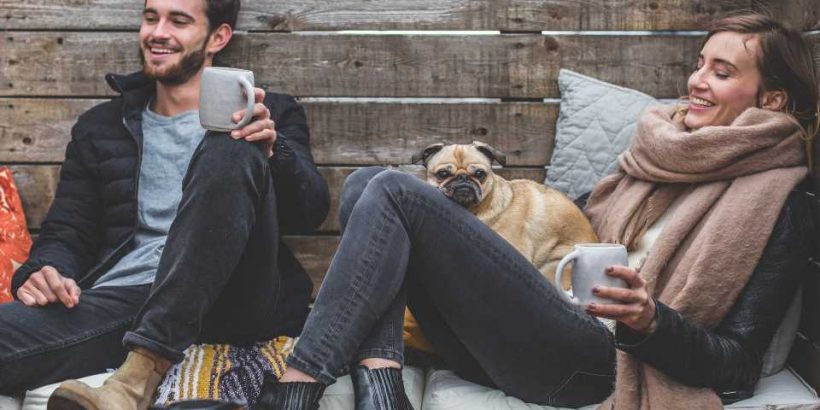 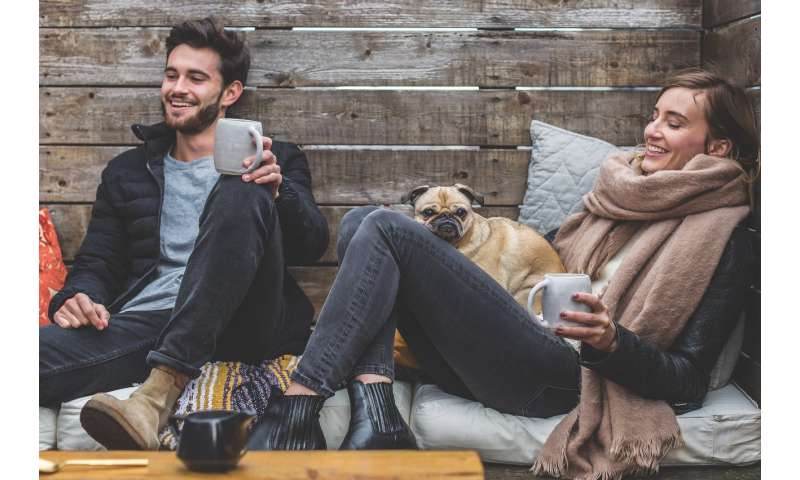 She tells of one husband-and-wife client duo and how the pandemic has “driven them crazy” when he comes home weekends from his high-stress, front-line medical worker job he took in another state to better make ends meet. They’ll quickly argue over something as minimal as controlling the television remote control, drink some wine and then watch the situation deteriorate.

“There’ve been some physical attacks as well,” she said of the couple. “Especially after the alcohol is involved.”

Gottman and her husband, Dr. John Gottman, founders of The Gottman Institute and its Seattle-based Love Lab for relationship assessments, have accelerated plans to introduce an online version of their services for patients and therapists. Their 3-year-old startup, Affective Software, is expected to complete final testing of personal computer and smartphone applications this fall in an effort to “democratize” what they say is low-cost therapy for millions of couples at risk for domestic violence, alcoholism and financial anxiety as the pandemic continues.

“There’s been an over 30% increase in incidents of domestic violence since the COVID pandemic began,” John Gottman said. “And we’re seeing this a lot in our private practice as well. Couples are stressed. The kids are home. People feel inadequate to handle online learning. Families are more in a pressure cooker—including being worried about the future, as all of us are.”

Julie Gottman said increased alcohol use during the pandemic is particularly troubling, given how it exacerbates situations.

“In many people I know who are only drinking socially, it’s reaching low-to-mid-alcoholic substance abuse levels,” she said. “Because they’re so anxious. And what they don’t realize is, though they may feel less anxious during their imbibing of the alcohol, with alcohol being a toxin it irritates the central nervous system and increases anxiety and depression.”

Her husband adds, ominously: “It disinhibits aggression. That’s one of its main effects.”

Clients receiving therapy at their Gottman Institute’s Belltown location often pay up to $10,000 for relationship assessments that include being hooked up to sensors that monitor their interactions. The Gottman Assistant for Clinicians Telehealth product will cost $199 while the Gottman For Home smartphone product will range from $39 for a one-time purchase to $199 for an ongoing subscription.

Both versions will involve a detailed video questionnaire that couples fill out and receive feedback on. Couples record a pair of 10-minute videos recapping their week and discussing a source of conflict in their relationship. From there, they scroll though a dial to indicate their emotions at various points in the video and then fill out a questionnaire as part of the assessment they’ll receive.

For the clinical app, a therapist will review parts of the video with the couple and offer feedback. The at-home version will be similar, but feedback will be tailored slightly—given no clinicians are directly involved—so as not to be too blunt or place blame about sensitive issues like domestic violence and risk endangering a spouse.

“We get all of this data and then feed it into this micro-engine—which is based on machine learning—and then, we analyze it and we generate results,” said Affective Software CEO Rafael Lisitsa, a former Microsoft technology executive tasked with compressing the Gottman’s therapy approach into device form. “We and the Gottmans are very motivated to democratize access to all of these tools and make them affordable for the general public.”

Lisitsa said the company, which has nine full-time employees and eight part-time consultants, will forward the Telehealth version of the Assistant for Clinicians app to about 40 therapists for final testing by month’s end and then expand significantly within six weeks.

The company also began testing an iPad version of its Assistant for Clinicians product in January, but that’s only for face-to-face encounters that weren’t possible once the pandemic struck. So, the company made the Telehealth version of the software that will sell for the same cost.

The at-home smartphone version is to begin final testing by early September and then will be released to the public within six weeks if all goes well.

The Gottmans got their idea from watching people seemingly glued to their phones. .

Affective Software has filmed dozens of videos—ranging from two to three minutes in length—as part of a library users can access to see role-playing instructions on how best to handle certain scenarios, while others depict what not to do. The instructions were based off years of research on more than 3,000 couples and whether they stayed together, stayed together unhappily, or split up.

The app will also include suggested exercises for couples’ friendship, romance-building, values-sharing and even sexual improvement.

If the strain becomes too much—descending into domestic violence, or an extramarital affair—couples using the at-home version can press a button and gain access to a certified clinician for help. The Gottmans say the at-home app isn’t meant to replace the work of therapists, only to get couples working on ways to improve their relationships.

They figure at least 20 million U.S. couples need relationship therapy, but only 10% actually get any. And they hope their software improves that percentage by reducing the cost barrier at a time many are already squeezed financially and emotionally.