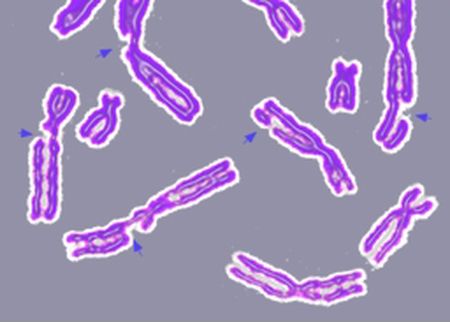 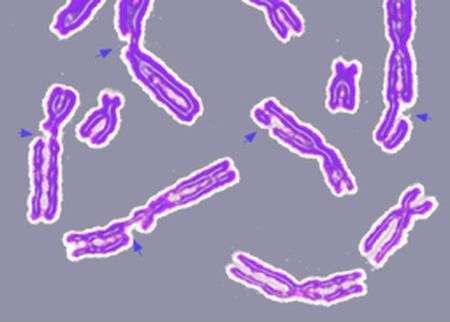 A Monash University study has uncovered the role DNA repair plays in preserving egg quality, offering hope for women whose eggs may be damaged through treatments such as radiation and chemotherapy.

The study, led by Monash Biomedicine Discovery Institute (BDI), found that when the cell death pathway is inhibited in oocytes (eggs) these eggs are capable of repairing severe DNA damage sufficiently to produce healthy offspring.

By exposing female mice deficient in TAp63, a key regulator of cell death in eggs, to various doses of gamma irradiation, it was observed that the oocytes will rapidly repair the DNA damage to maintain oocyte quality and female fertility.

Findings published in the journal PNAS, led by Associate Professor Karla Hutt and Dr. Jessica Stringer, outline that among the many types of DNA damage, double-strand breaks (DSBs) are the most harmful and promote chromosome rearrangements and mutations and lead to genetic instability if the DSBs are repaired incorrectly.

“Women are born with their lifetime supply of eggs, which makes them one of the longest living cells in the human body. This means that eggs are exposed to years of external and internal stressors that may damage the DNA and contribute to the reduced oocyte quality in women over 35 years of age. We have identified the DNA repair pathway that oocytes use to repair DSBs and confirmed that repair is efficient and accurate to prevent mutations in offspring generated from these eggs,” Associate Professor Hutt said.

Unlike other cells in the human body, oocytes have an extremely low tolerance for DNA damage and will activate cell death pathways when exposed to the stressors of things like radiation, chemotherapeutic drugs, and environmental toxins (e.g. pollution, pesticides). Blocking oocyte death is being actively investigated as one of the most promising methods to preserve future fertility and endocrine health in female cancer patients.

“Cancer treatments work by causing DNA damage, and a common side effect for female patients is ovarian damage which can lead to infertility and loss of endocrine function (such as early onset menopause). This study provides a fundamental step towards developing a truly effective fertility preservation strategy for female cancer patients and has important implications for prolonging women’s fertile lifespan,” Dr. Stringer said.

With survival rates for many common cancers now exceeding 80 per cent, and an estimated population of 14 million female cancer survivors world-wide, there is a clear need to develop innovative approaches to protect the ovary from damage during anti-cancer treatment.