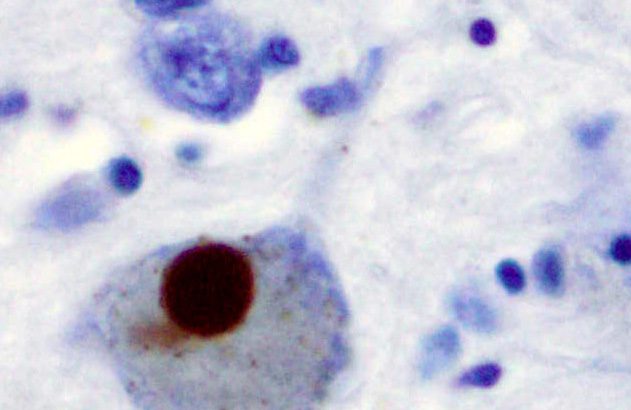 How is your sense of smell? Do you find yourself frequently dozing off during the day or thrashing about during dreams? Often, early stage Parkinson’s disease does not present with typical motor disturbance symptoms, making diagnosis problematic. Now, neuroscientists at York University have found five different models that use these types of non-motor clinical as well as biological variables to more accurately predict early-stage Parkinson’s disease.

Their five-model analysis is one of the first utilizing only non-motor clinical and biologic variables. Some models performed better than others but all distinguished early stage (preclinical) Parkinson’s disease from healthy, age-matched controls, with better than 80 per cent accuracy. The models may assist in more timely administration of future treatments as they become available, according to the study published in Frontiers in Neurology today.

Using the multiple model method as a first pass for diagnosis would also be a less invasive alternative to using the traditional radioactive tracer scan (DaTscan) usually used to assess patients.

The study’s lead author, Ph.D. candidate Charles Leger, and his lab supervisor Joseph DeSouza, associate professor Department of Psychology at York University, say the goal was to develop models that could be used to predict, with greater than 80 per cent efficiency, those with early-stage Parkinson’s pathology versus those without apparent disease.

“Right now, there’s no cure for Parkinson’s disease. All we know now are the signs and symptoms and we can only treat the symptoms,” says DeSouza. “These models could be very useful in differentiating patients who may present with Parkinson’s-like symptoms not related to Parkinson’s pathology from patients who actually have the disease.”

Facilitated and more accurate prediction of early-stage, de novo Parkinson’s can allow those positively diagnosed to adopt lifestyle changes such as regular physical exercise early on that can improve mobility and balance, says DeSouza.

“What’s unique about this study is that it provides a dual analysis, which hasn’t been done before for early Parkinson’s disease,” says Leger.

“Every feature used was first proven relevant in the literature. Of those, we allowed each model to pick out which predictors were most important. No model is guaranteed to provide the best fit,” says Leger. “With five models, if you get the same feature that stands out, then you know that particular variable is very important in distinguishing disease. Neurologists could apply one or more of the models to their own data to assist distinguish Parkinson’s pathology from pathology masquerading as Parkinson’s. Two of the models may be useful in helping to screen those in the SWEDD category with Parkinson’s type pathology from those whose pathology is not Parkinson’s related.”