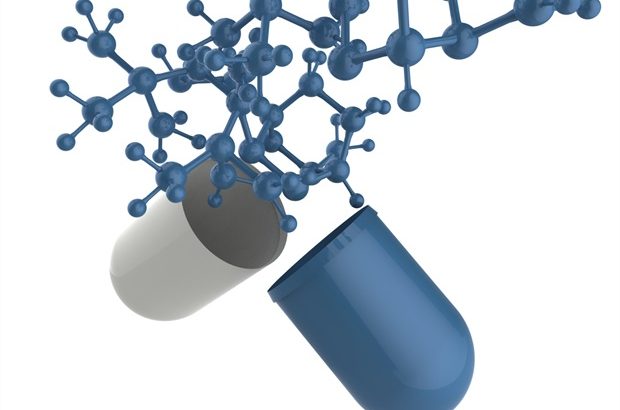 The study, Impact of probiotic B. infantis EVC001 feeding in premature infants on the gut microbiome, nosocomially acquired antibiotic resistance, and enteric inflammation, is the first to quantify the impact of feeding B. infantis EVC001 on key health indicators specifically in pre-term infants. The work was conducted at two neonatal intensive care units (NICU) in Southern California.

Neonatologists, neonatal nurses and other hospital-based clinical staff are acutely focused on affecting the factors that positively impact quality of care and length of stay among pre-term infants. This study provides compelling evidence that feeding B. infantis EVC001 to preterm infants, along with human milk, yields meaningful reduction in gut dysbiosis, antibiotic resistant gene abundance and enteric inflammation – all leading health indicators that are linked to key health outcomes."

The study included 77 infants born before 39 weeks gestational age. One group of infants, born at less than 32 weeks, was fed B. infantis EVC001. The other group, born after 32 weeks, did not receive the probiotic. Researchers gathered fecal samples from each infant over the duration of stay in the NICU to assess gut microbial composition and development, as well as enteric inflammation.

The study group who received B. infantis EVC001 also experienced 62 percent less diaper rash and 62 percent less antibiotic exposure than those who did not; and they experienced an 81% percent reduction in antibiotic resistant genes, the majority of which are known to be present in Enterobacteria such as Klebsiella and E. coli. These species of bacteria are associated with necrotizing enterocolitis (NEC), the leading cause of death from gastrointestinal disease in preterm infants.

"EVC001 and breastmilk combine to restore a healthy microbiome, create a protective environment in the preterm infant gut and improve clinical outcomes," said David Kyle, PhD, Chairman and Chief Scientific Officer, Evolve BioSystems, Inc. "We've observed significant benefits with EVC001 in term infants both in clinical studies and at home use. These new data in preterm infants is unequivocal, and we believe should be considered for widespread acceptance as Standard of Care in the NICU."