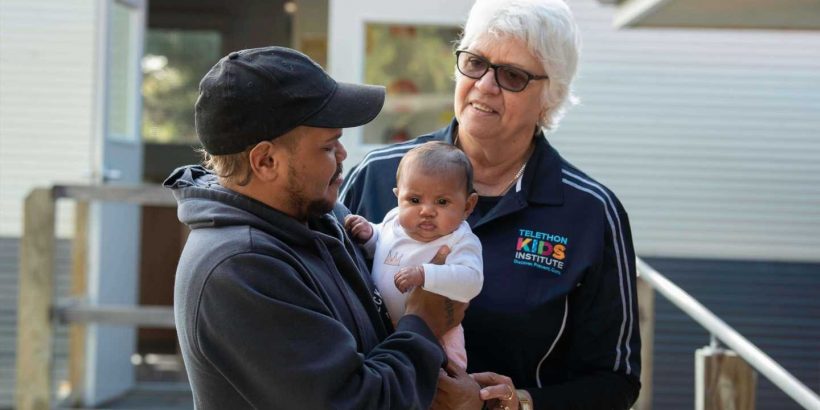 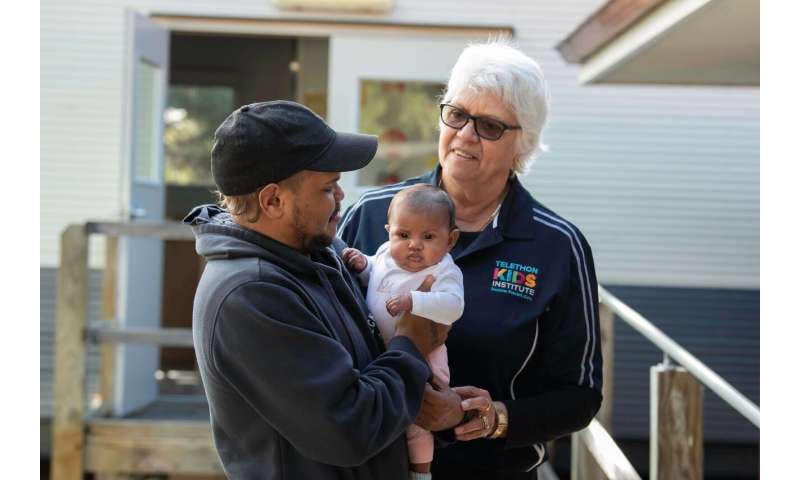 Telethon Kids Institute researchers have found close to 40% of Aboriginal babies begin to develop middle ear infections between two and four months of age in a first of its kind study in metropolitan Perth.

By six—eight months this increased to over 50% of kids according to results published in Deafness and Educational International, clearly demonstrating the urgent need to prioritize early testing and treatment for Aboriginal children suffering debilitating ear infections, also known as otitis media (OM).

Clinical Associate Professor Deborah Lehmann AO, Honorary Emeritus Fellow at the Wesfarmers Centre of Vaccines and Infectious Diseases, based at Telethon Kids Institute, said 650,000 Australian children are affected by OM each year and Aboriginal children have some of the highest rates in the world.

“While our previous research has already shown Aboriginal children are disproportionately impacted by chronic ear disease, most studies have focused on kids in regional and remote areas and information about the true burden of OM in urban areas was very limited,” Professor Lehmann said.

“OM can cause permanent hearing loss if not caught and treated early, but unfortunately many children are living with undiagnosed ear disease over a long period of time. If it is not identified and treated as soon as possible, these kids face long-term issues with language, behavioral and educational development, as well as poor mental health outcomes and job prospects later in life.

“This allowed us to learn more about how many children are developing ear disease and how early/often they should be checked for early signs. We were also able to identify any potential factors that could increase a child’s risk of developing OM,” Professor Lehmann said.

Mrs Valerie Swift, Aboriginal Cultural Guidance Advisor for the Wesfarmers Centre and Project Coordinator, said a vital aspect of the program was working with and seeking advice from the local community even before the study began, leading to the establishment of an Aboriginal Community Advisory Group.

“The valuable knowledge and guidance provided by the Advisory Group allowed the development of Djaalinj Waakinj to be a collaborative process every step of the way. This ensured the cultural security of the project was maintained throughout and the families felt safe and comfortable to participate,” Mrs Swift said.

“The program also provided the opportunity to employ and train Aboriginal researchers with strong connections to the communities involved in the study, and these researchers played a key role in sharing the results with families and scientific peers.”