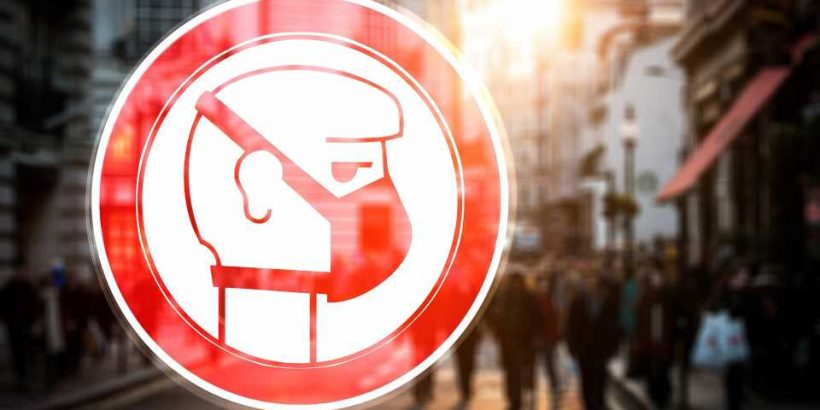 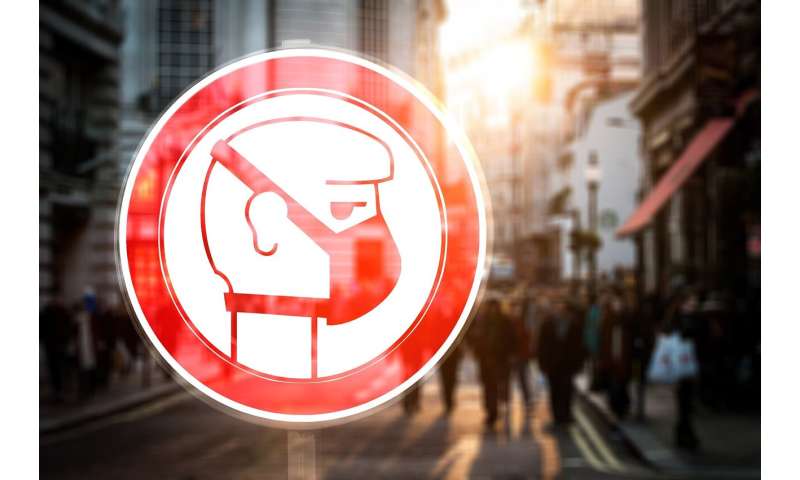 With the coronavirus outbreak predicted to peak in France in the coming days, hospitals in Paris are racing to make up for urgent shortages of equipment to protect staff and patients by printing them in 3-D.

As the number of recorded COVID-19 cases in France nears 60,000, including more than 4,000 deaths, hospitals are running short of protective visors, masks, parts for ventilators and other essentials.

On Wednesday, the “3-D COVID” project, initiated by a surgeon at the Necker children’s hospital, was launched by the Paris hospital authority AP-HP, which said it would now be possible to “produce large quantities of medical devices to meet the demands for unprecedented equipment in this period of epidemic.”

In a miniature factory set up on the grounds of a park alongside the Cochin hospital in Paris, around 60 3-D printers have been set up to produce a range of items requested by doctors, nurses and other medical staff across the city.

The AP-HP said production of valves, syringe plungers, intubation and ventilator equipment, and rigid face masks would begin as soon as possible.

“Depending on the type of equipment and its complexity, we will be able to produce 300 objects a day, up to 3,000 per week,” said Roman Khonsari, the doctor at Necker who is directing the project.

As a maxillofacial surgeon, Khonsari has long been an advocate of 3-D printing’s potential, using it to plan operations and to develop artificial implants.

Last November, he opened a dedicated research laboratory in his hospital, with financial support from the Gueules Cassees (Broken Faces) foundation, which was created to help disfigured veterans of the First World War.

The project is being funded in part by the luxury conglomerate Kering and benefiting from the expertise of a French start-up, Bone3D, that specialises in medical 3-D printing.

Three engineers will work in shifts to oversee production around the clock.

The requests to have objects made will be vetted to ensure they respond to genuine needs—this isn’t the time to indulge in any “mad scientists,” Khonsari said.

For the AP-HP, the project, which got off the ground in just 10 days through the collaboration of around 50 doctors, engineers, developers and entrepreneurs, is little short of a miracle.

Officials have authorised fast-track certification for much of the equipment, some of which was in short supply even before the crisis pandemic struck.

“But even in times of crisis, we cannot afford the slightest defect,” Khonsari said. “The parts cannot break or malfunction during a procedure.”

Already, protective visors produced by 3-D printers have been supplied to doctors, including Philippe Juvin, head of emergency care at the Pompidou hospital, who has shown some on Twitter.

The Paris hospitals project will start by making relatively simple equipment, including parts for pumping devices, resuscitation masks, protective glasses and even door handles specially designed to be opened by a person’s forearm, reducing contagion risks.