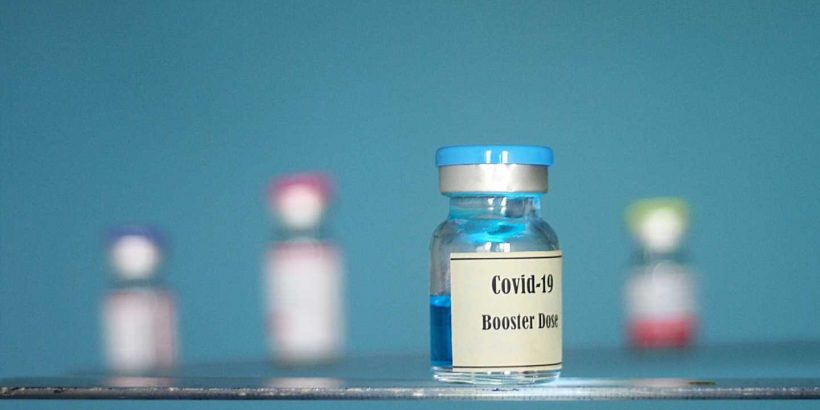 High-income nations should heed the World Health Organization’s calls to delay COVID-19 vaccine boosters until 10% of people in every country are vaccinated, two bioethicists say in a paper published today.

“We maintain that offering boosters to people in wealthy countries takes humanity down the wrong path. It places everyone, vaccinated or not, at greater risk,” says the paper, published in the Journal of Medical Ethics.

The authors are Nancy Jecker, professor of bioethics at the University of Washington School of Medicine, and Dr. Zohar Lederman, a bioethicist and emergency medicine physician at Rambam Healthcare Campus in Haifa, Israel.

Such a disparity is antithetical to health equity, and it is equally problematic for nations to offer boosters to broad populations of people fully vaccinated against COVID-19 – a sensibility Jecker characterizes as “You get none and I get three.”

“From a purely utilitarian standpoint, the additional protection from a booster is much less than the protection from initial doses,” Jecker said, citing a study published in the New England Journal of Medicine. “The first two doses of Pfizer give you 90% plus protection; if you receive a booster, perhaps you’ll receive a 10% or 20% boost to protection. We ought to allocate doses to people who will acquire the most protection: those who are unvaccinated.”

An ethical principle of distributive justice also argues against boosters. On one rendering, it holds that every individual, no matter where they live, ought to have the capability to lead a “decent life,” the paper said.

During a global health emergency, lifesaving vaccines should be allocated “to bring everyone up to that threshold,” Jecker said. “People everywhere deserve a chance to be minimally healthy, move freely from place to place, get together with family and not be isolated – to ‘have a life’.”

In Israel, which in July became the first nation to offer boosters, “the vaccines were already here when our medical experts recommended giving third shots to people 60 and above,” said Lederman. “That was really based on a hunch rather than evidence, which I think was difficult for the public to digest and difficult scientifically to justify. It still is, really.”

On Aug. 13, Israel lowered the age of eligibility to 50. On Aug. 29, all vaccinated Israeli citizens became eligible for COVID-19 vaccine boosters.

The paper addresses counterarguments used to support booster distributions underway or being considered. One counterargument says that countries are justified in helping their own people first.  In reply, the authors say that even if prioritizing one’s own citizens is justified for initial vaccination, it is not justified beyond that.

“If people decline a booster shot to preserve their personal integrity, there isn’t a mechanism to send that dose to an unvaccinated person in a poor country. It’s not efficient to do that for one dose or a thousand doses,” she said.

Jecker explained that an individual’s responsibility differs from that of a policy-setting government. But individuals in wealthy nations can and should advocate for their governments to do the right thing, following the WHO’s request to hold off on administering boosters until more people in poorer nations are vaccinated, and donate to charities such as UNICEF that are helping to distribute vaccines to low-income nations.