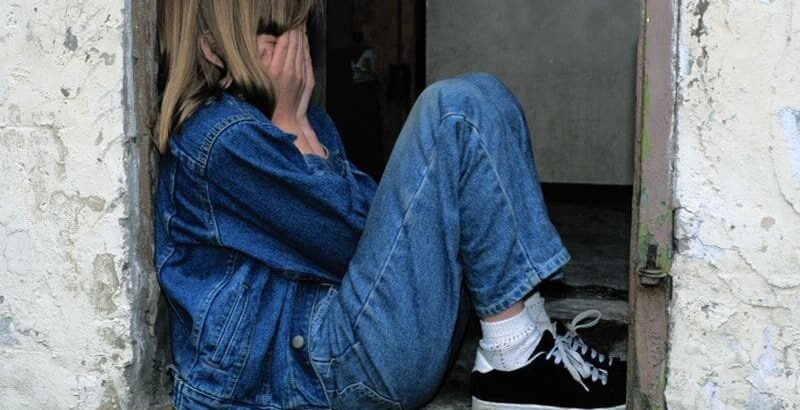 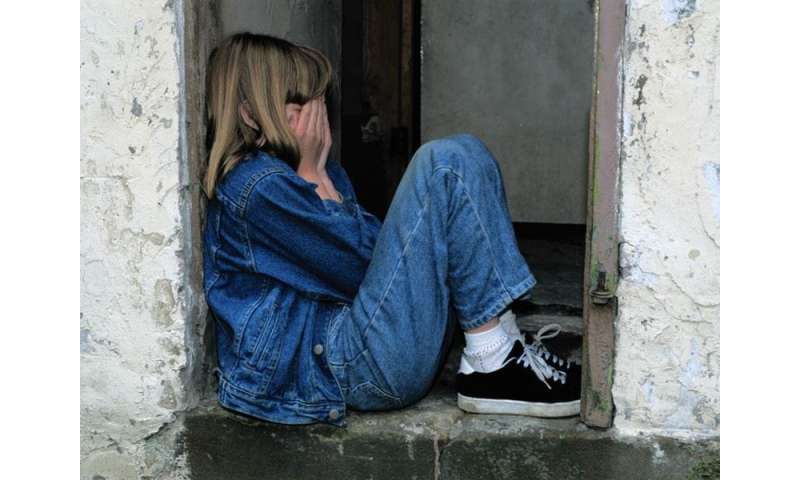 The researchers surveyed 241 parents in China, found that the majority said their child’s ADHD symptoms had worsened during lockdown and the switch to online schooling.

Two-thirds reported an increase in angry outbursts, while 56% said their child’s ability to stick with a daily routine had deteriorated. A similar percentage felt their kids were having difficulty staying focused.

The findings came as no surprise to Dr. Joseph Hagan, who was not involved in the study. He coauthored the current American Academy of Pediatrics guidelines on ADHD.

“We generally respond to situations with what we have,” Hagan said. “So, it’s not surprising that children with ADHD would respond [to lockdown] this way.”

For one, he explained, having a predictable schedule is part of what helps children with ADHD manage. When the pandemic upended everyone’s routines—including pushing children into online learning—that predictability was lost.

Beyond that, Hagan said, kids with the disorder commonly have anxiety or depression symptoms, which could have been exacerbated by the situation. And since ADHD tends to run in families, he added, many children may be living with parents having their own difficulties.

The study, conducted by Yuanyuan Wang from De Montfort University in Leicester, England, and researchers in Shanghai, China, was published in the June issue of the Asian Journal of Psychiatry. It involved parents of children aged 6 to 15 with a diagnosis of ADHD. They answered standard questionnaires on ADHD symptoms and rated their children’s and their own moods in recent days.

Again, Hagan said, there is no surprise there. Parents’ anxiety is known to affect their kids. And in the context of this pandemic, he noted, parents might be having difficulty with home-schooling, particularly if they have ADHD, too.

He noted that the whole family’s schedule—from sleep to work to eating and getting exercise—has likely been disrupted by the pandemic. And it’s hard to know the extent to which the findings reflect those things. The study had no “control” group, Gallagher said, and it’s entirely possible parents of kids without ADHD would report behavior changes, too.

That said, children with ADHD could be expected to face more challenges than their peers, according to Gallagher. And in the broader scope, he said, the study starts to get at a crucial question: As schools contemplate how to reopen, how might those choices affect children’s mental health?

For now, Gallagher recommended parents try to individualize their kids’ routines. “You know your child,” he said. “You can try to adjust their schedule out of school to fit your child.”

In fact, Gallagher said, some parents are saying their child with ADHD is doing better at home than school—responding well to a “flexible schedule that they have some say in.”

That’s not to say creative, flexible scheduling is a breeze, Gallagher pointed out. Parents are often trying to juggle their own work—and device use—with their kids’, which in itself can be challenging, he said.

It all brings up another important point, Hagan said: Parents need to take care of themselves, which includes getting enough sleep and some down time during the day.

“You don’t have to home-school all day,” Hagan noted.

The researchers did not look at whether kids’ symptoms were related to medication—either using or not using it during lockdown.

Hagan said that when he talks to parents, many say their kids are still taking their ADHD medication—but a “significant” number are not. He recommended parents talk to their pediatrician about that, or any other concerns they have.