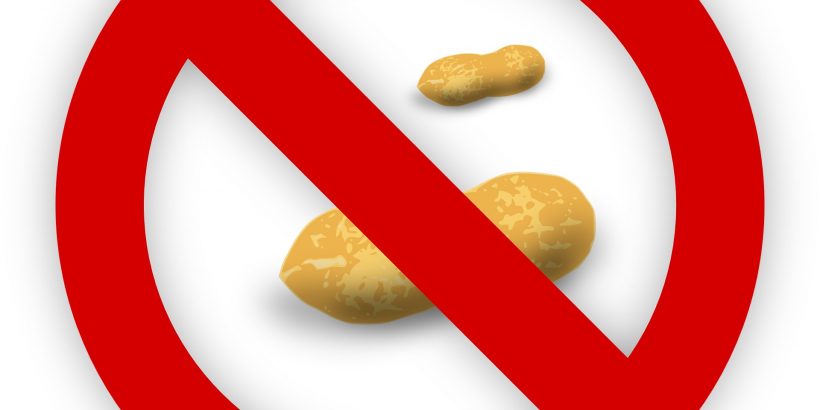 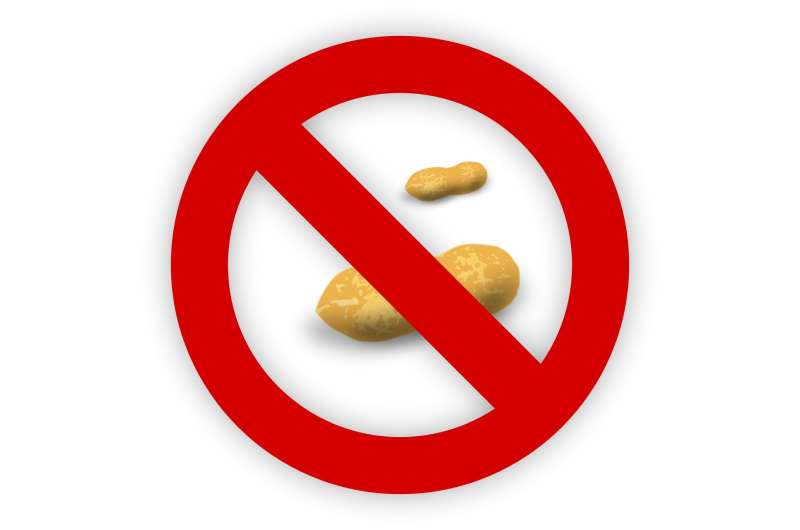 Food allergies have been increasing dramatically across the developed world for more than 30 years. For instance, as many as 8% of children in the U.S. now experience potentially lethal immune system responses to such foods as milk, tree nuts, fish and shellfish. But scientists have struggled to explain why that is. A prevailing theory has been that food allergies arise because of an absence of natural pathogens such as parasites in the modern environment, which in turn makes the part of the immune system that evolved to deal with such natural threats hypersensitive to certain foods.

In a paper published Jan. 14 in the journal Cell, four Yale immunobiologists propose an expanded explanation for the rise of food allergies—the exaggerated activation of our food quality control system, a complex and highly evolved program designed to protect us against eating harmful foods. The presence of unnatural substances, including processed food, or environmental chemicals, such as dishwashing detergent, in the modern environment, as well as the absence of natural microbial exposure, play a role in disrupting this food quality control program, they argue.

The theory can lay the groundwork for future treatment or prevention of food allergies, the scientists suggest.

“We can’t devise ways to prevent or treat food allergies until we fully understand underlying biology,” said co-author Ruslan Medzhitov, Sterling Professor of Immunobiology and investigator for the Howard Hughes Medical Institute. “You can’t be a good car mechanic if you don’t know how a normal car works.”

The quality food control program present in the biology of all animals includes sensory guardians—if something smells or tastes bad, we don’t eat it. And there are sentinels in the gut—if we consume toxins, they are detected and expelled. In the latter case, a part of the immune system as well as parasympathetic arm of the nervous system also mobilize to help neutralize the threat.

This type of immune system response triggers allergies, including food allergies, a fact that gave rise to the so-called “hygiene hypothesis” of food allergies. The lack of natural threats such as parasites made this portion of the immune system hypersensitive and more likely to respond to generally innocuous proteins found in certain food groups, the theory holds. This helped explain why people living in rural areas of the world are much less likely to develop food allergies than those living in more urban areas.

However, food allergies have continued to rise dramatically long after elimination of parasites in the developed world, Medzhitov noted. So the Yale team now theorizes that other environmental factors influenced activity within the natural food quality control system and contributed to immune system hypersensitivity to certain food allergens.

“One factor is increased use of hygiene products and overuse of antibiotics and, secondly, a change in diet and the increased consumption of processed food with reduced exposure to naturally grown food and changed composition of the gut microbiome,” Medzhitov said. “Finally, the introduction of food preservatives and environmental chemicals such as dishwashing detergents introduced novel elements for immune system to monitor.”Collectively, these changes in the environment effectively trigger food quality control responses making the immune system react to food proteins the way it would react to toxic substances, the team argues.