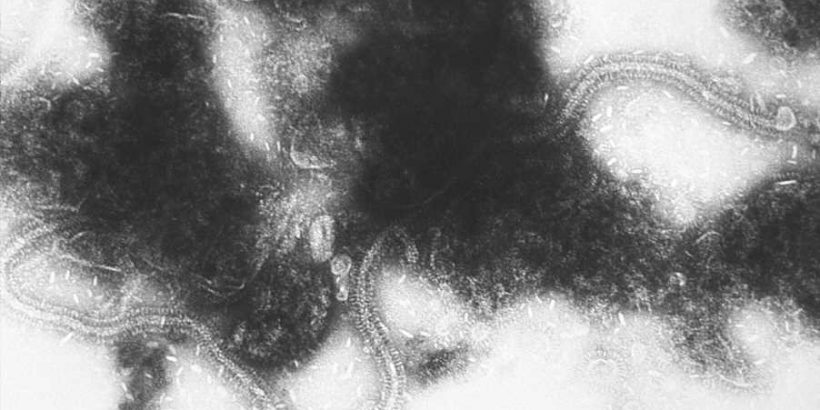 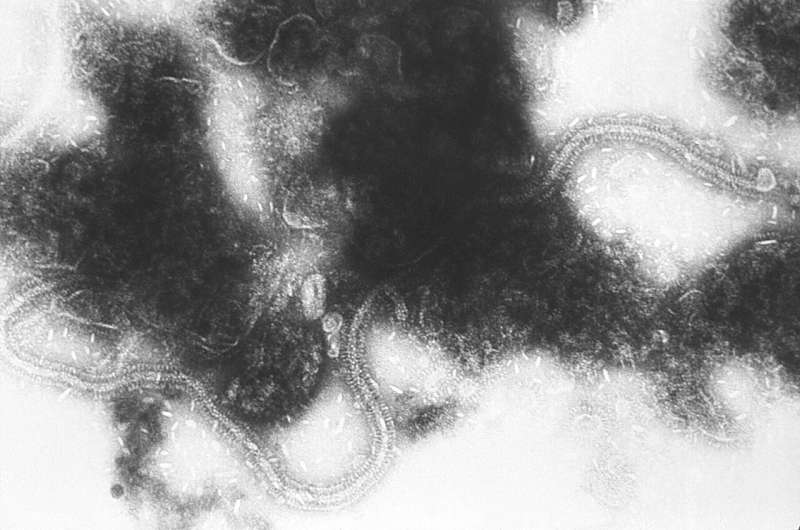 An oral antiviral drug that targets a key part of the respiratory syncytial virus (RSV) polymerase and inhibits the synthesis of viral genetic material has been identified, a finding that could provide an effective treatment against RSV disease, according to researchers in the Center for Translational Antiviral Research at Georgia State University.

The findings, published in the journal Science Advances, identify AVG-388 as the lead drug candidate, which effectively blocks the activity of the viral RNA polymerase, an enzyme responsible for replication of the viral genome. RSV is a leading cause of lower respiratory infections in infants and immunocompromised individuals, but no efficient therapeutic exists. The virus caused an estimated 33.1 million cases worldwide in 2015 that required 3.2 million hospitalizations and resulted in 59,800 deaths.

Finding effective drugs to fight RSV has been challenging. Through mutations, RSV has escaped advanced candidate classes that prevent the virus from entering a cell. To overcome this issue, recent drug development efforts have focused on the viral RNA-dependent RNA polymerase complex of RSV because of the possible broader window of opportunity to fight the virus during viral genome replication and transcription.

“We have identified the AVG class of inhibitors of RSV RNA synthesis,” said Dr. Richard K. Plemper, senior author of the study, Distinguished University Professor and director of the Center for Translational Antiviral Research in the Institute for Biomedical Sciences at Georgia State. “Through chemical optimization, we have developed the clinical candidate AVG-388, which is orally efficacious against RSV in animal models of infection.”

“In this study, we have mapped an exciting druggable target in the RSV RNA-dependent RNA-polymerase and established the clinical potential of the AVG inhibitor class against RSV disease,” said Dr. Julien Sourimant, first author of the study and a postdoctoral fellow in the Center for Translational Antiviral Research in the Institute for Biomedical Sciences at Georgia State.

The research team investigated the effect of treatment on viral replication at different oral doses intended to prevent or cure disease. They demonstrated that treatment reduced virus load by several orders of magnitude in the different disease models.

“Our results lay the foundation for formal development of the AVG class and the structure-guided identification of companion drugs with overlapping target sites but distinct resistance profiles,” Plemper said.