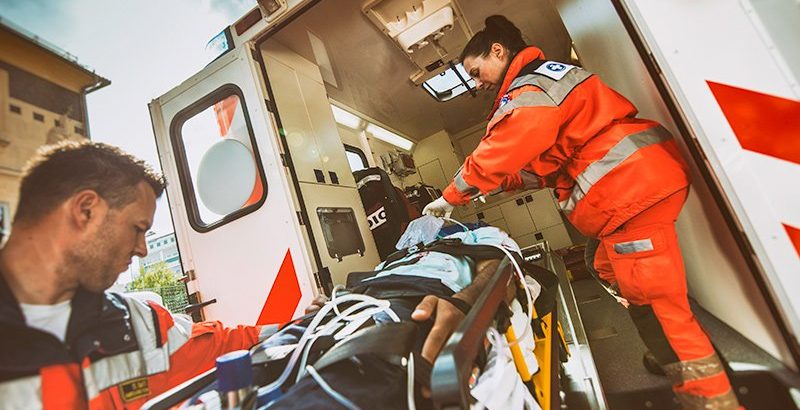 Cardiac arrest stemming from opioid overdose is clinically different from other types of cardiac arrest, and targeted education is needed to help the lay public and emergency medical personnel promptly recognize and respond to it, the American Heart Association (AHA) says in a new scientific statement.

The writing group concludes that the “distinct features of OA-OHCA demand a critical appraisal of education and policy decisions to improve outcomes.”

The statement was published online March 8 in Circulation.

More than 2 million Americans have opioid use disorder, and opioid overdose is the leading cause of death for Americans 25 to 64 years of age. To help improve prevention and treatment of OA-OHCA, the writing group did an evidence-based review of the literature.

OA-OHCA is more likely to occur at home or in a private setting and is less likely to be witnessed and receive bystander cardiopulmonary resuscitation (CPR).

In contrast to OHCA, in OA-OHCA, progressive hypoxia is generally thought to precede the cessation of cardiac output, which manifests as pulseless electric activity or asystole; fewer than 10% of patients present with ventricular fibrillation.

“Despite a higher prevalence of poor prognostic markers, survival in OA-OHCA is similar to or greater than that in OHCA with other causes,” the writing group says.

Optimizing outcomes after OA-OHCA requires recognition by the lay public or emergency dispatchers, prompt emergency response, and effective CPR ventilation coupled with compressions and treatment with naloxone, the group says.

Prompt administration of naloxone can prevent progression from respiratory to cardiac arrest. The writing group calls for targeted educational campaigns that provide overdose education and naloxone distribution and conventional CPR training to those likely to have or witness opioid overdose to help prevent and optimally treat cases of OA-OHCA.

Given the potential for delayed clearance of opioids and other intoxicants, the writing group recommends that decisions about stopping life-sustaining therapy should be delayed until at least 72 hours after the return of spontaneous circulation and normothermia, initial toxic substances and their metabolites have cleared, and ICU-administered sedatives and analgesics have cleared.

The writing group says there is a “pressing need” to better understand the national and global epidemiology and the distinctive pathophysiology of end-organ injury associated with OA-OHCA.

Pragmatic first steps, they say, could include the development of validated OA-OHCA case definitions that would allow select data points to be embedded in existing OHCA registries, such as the Cardiac Arrest Registry to Enhance Survival (CARES), and public health initiatives at minimal added cost.

Looking ahead, the group says the “highest-priority” items for future OA-OHCA research include studying how naloxone should be used during resuscitation, defining novel brain injury pathways and protective agents, and defining the risks and benefits of compression-only versus conventional CPR.

Determining optimal education and implementation and establishing policies for the prevention of mortality after opioid poisoning are also high-priority research topics.

“Along with broader public education, legal reforms and policies aimed at preventing opioid-associated cardiac arrest can save lives and should include resources for medication treatment in order to improve recovery for a generally young, otherwise healthy segment of our population,” the writing group concludes.