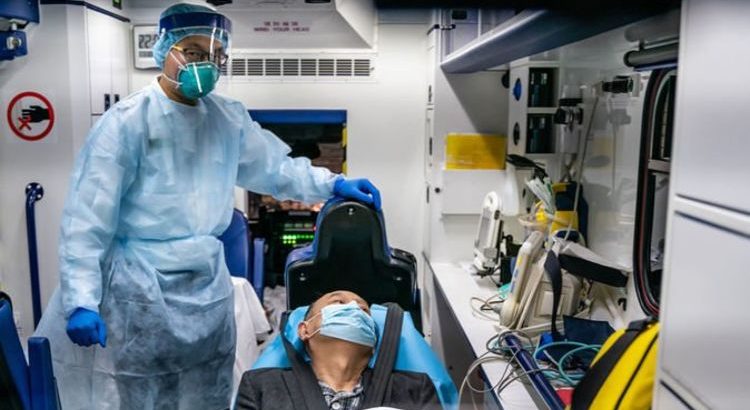 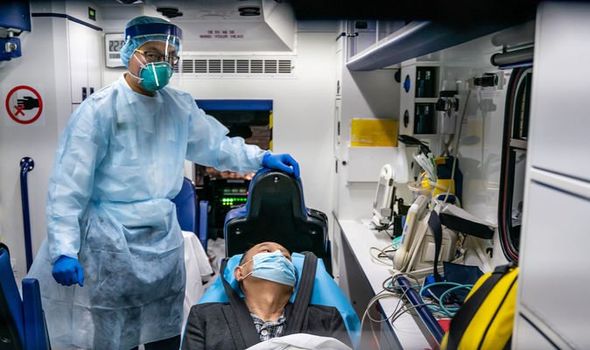 It came as more cities were locked down and Lunar New Year celebrations cancelled.

The first 17 killed were 13 men and four women, all from central China’s Hubei province. The virus originated in its regional capital, Wuhan.

Last night, it was suspected a new victim was the first from outside the region. The oldest were two 89-year-old men and the youngest a woman, 48, who died more than a month after having a fever, sore body, fatigue and a cough.

With more than 600 cases, health chiefs in China fear the virus will spread as hundreds of millions travel during the week-long Lunar New Year holiday, which begins tomorrow.

Tech giant Huawei has postponed its annual developer conference in China by more than a month and state-run Beijing News said major events in the capital were being cancelled.

Wuhan’s 11 million people have been ordered to stay put in the London-sized city, with local transport and planes and trains suspended. 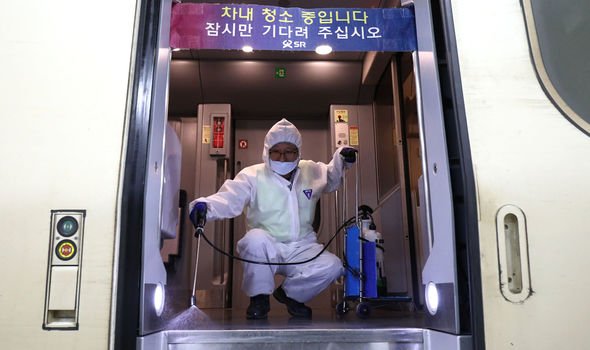 Huanggang, 35 miles from Wuhan and home to 7.5 million people, said long-distance trains and buses would be grounded and its public transport system would shut from midnight today.

Ezhou, with just over one million residents, said its railway would not operate and buses and rural transport links will be halted in nearby Chiba.

A passenger suspected of having the coronavirus was filmed being wheeled from an airport in a quarantine box in Fuzhou, south-eastern China.

The patient was clad in a protective suit, mask and gloves.