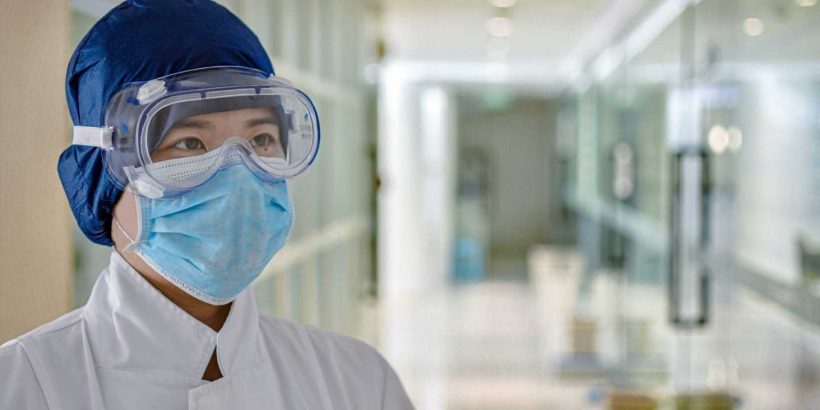 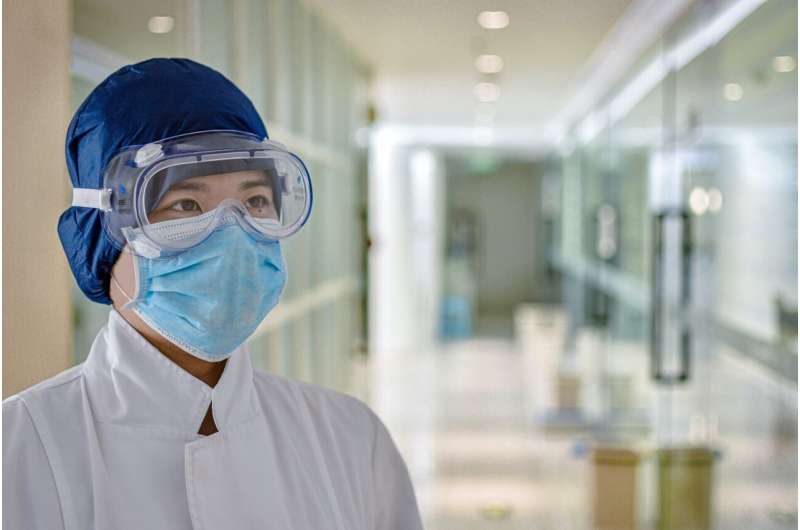 The sight of healthcare workers wearing personal protective equipment (PPE) to protect against transmission of SARS-CoV-2 is something the world has become accustomed to. However, a new study analysing the impact of PPE staff shows that the number and variety of issues they experience increases as their time in PPE without a break increases, ranging from tiredness and headaches in the first hour to nausea, vomiting and dizziness as they head towards four hours continuously in PPE.

The study is by Dr. Tom Hutley, Dr. Lynsey Woodward and Mr Joshua Berrington based at the University Hospitals Dorset NHS Foundation Trust, Bournemouth, UK, and was presented at the Winter Scientific Meeting of the Association of Anaesthetists, held online this year.

PPE was introduced in hospitals in the UK for all hospital workers from March 2020 in order to protect them against the risk of exposure to SARS-CoV-2. “It quickly became apparent that there was an issue with staff wellbeing caused by wearing PPE,” explains Dr. Hutley. “In this study, we surveyed our staff to collect data on the impact that PPE was having on both their wellbeing and the functionality of the team.”

Over a 2-week period in June 2020, an online survey was presented to anaesthetists,surgeons and theatre staff working at the Royal Bournemouth and Poole hospitals. Theinformation was distributed via email, posters in staff rest areas and morning teammeetings. Participants were asked to answer a range of questions regarding the use ofPPE and their wellbeing as a result of wearing it. Questions also included the perceivedimpact on the performance of the theatre team as a whole.

The questionnaire was completed by 106 members of staff. The most commonlyreported average time spent in PPE was 2-3 hours (42%) with 10% spending 4 hours in PPE without a break. Two thirds (67%) of respondents reported that the longest period of time wearing PPE without a break was more than 4 hours, and 82% experienced tiredness, 76% thirst and difficulty hearing, and 72% reported headaches. Only one person said they experienced no adverse symptoms from wearing PPE.

Almost all of those surveyed (92%) felt wearing enhanced PPE affected team performance. Two thirds (65%) of respondents strongly agreed with the statement, ‘PPE has an effect on the performance of the team.’ Various respondents also added extra comments to their survey response, concerning the quality of PPE and PPE hampering communication causing confusion and misunderstanding.