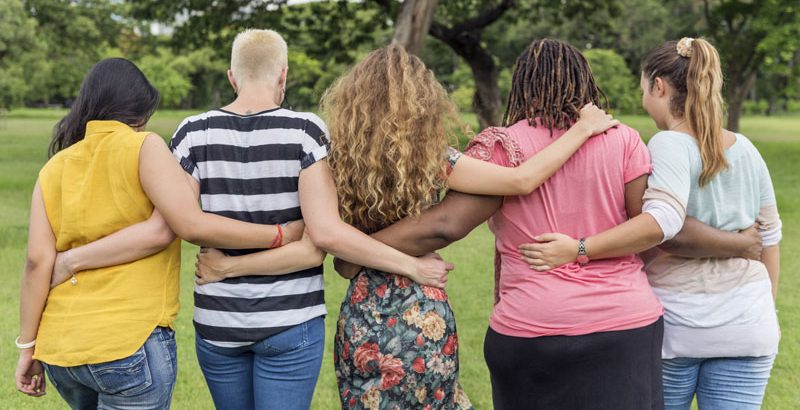 Use of prophylactic negative pressure wound therapy may not be appropriate in surgical cases where women undergo a laparotomy for presumed gynecologic malignancy, according to recent research published in Obstetrics & Gynecology.

“The results of our randomized trial do not support the routine use of prophylactic negative pressure wound therapy at the time of laparotomy incision closure in women who are undergoing surgery for gynecologic malignancies or in morbidly obese women who are undergoing laparotomy for benign indications,” wrote Mario M. Leitao Jr., MD, of Memorial Sloan Kettering Cancer Center in New York, and colleagues.

The median age of the patients was 61 years and median BMI was 26 kg/m2. Thirty-two patients with a BMI of 40 kg/m2 or higher who underwent a laparotomy for gynecologic surgery regardless of indication were also included in the study. Most women (80%-82%) were undergoing surgery to treat ovary, fallopian tube, or peritoneal cancer. The most common medical comorbidities in both groups were hypertension (34%-35%) and diabetes (8%-14%). Information on race of patients was not included in the baseline characteristics for the study.

Applicability of Results Unclear for Patients With Higher BMI

Sarah M. Temkin, MD, a gynecologic oncologist who was not involved with the study, said in an interview that the results by Leitao and colleagues answer the question of whether patients undergoing surgery for gynecologic malignancy require NPWT, but raised questions about patient selection in the study.

“I think it’s hard to take data from this type of high-end surgical practice and apply it to the general population,” she said, noting the median BMI of 26 kg/m2 for patients included in the study. A study that included only patients with a BMI of 40 kg/m2 or higher “would have made these results more applicable,” she said.

“It’s hard to cross trial compare, but that’s significantly higher than what they saw in this prospective study, and I would say that’s a difference with the patient population,” she said. “I think the question of how to reduce surgical site infections and wound complications in the heavy patient with comorbidities is still unanswered.”

The question is important because patients with a higher BMI and medical comorbidities “still need cancer surgery and methods to reduce the morbidity of that surgery,” Temkin said. “I think this is an unmet need.”