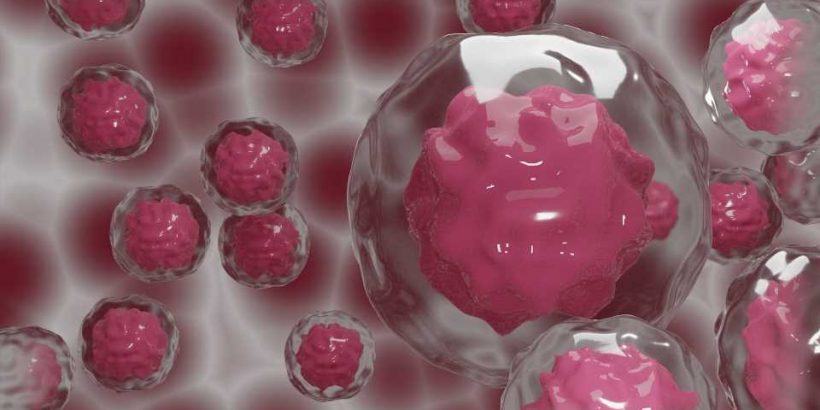 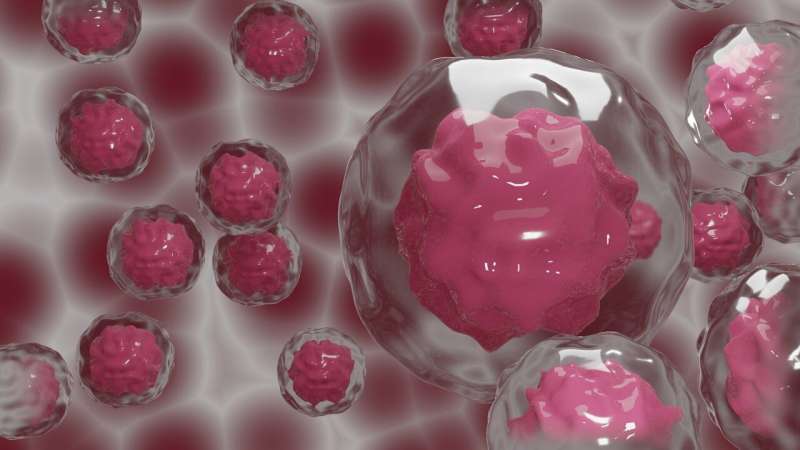 HKUMed researchers at AIDS Institute, Department of Microbiology and Department of Surgery, School of Clinical Medicine, and School of Biomedical Sciences have discovered the role of an isoformic programmed cell death protein 1 (PD-1), namely Δ42PD-1, in suppressing the function of killer T cells, which are essential for killing cancer cells in hepatocellular carcinoma (HCC) patients.

The study is a breakthrough because it demonstrates that Δ42PD-1 causes stronger functional loss of killer T cells, revealing a molecular mechanism underlying the failure of PD-1-targeted immune checkpoint blockade (ICB) therapy. Moreover, an antibody drug targeting Δ42PD-1 inhibits HCC progression in animal models, which is independent of the PD-1 pathway. The full research article is now published online in the journal Gut.

HCC accounts for up to 92.3% of liver cancer cases in China. The 2018 Nobel Prize for Physiology or Medicine was awarded for the discovery of cancer ICB therapy by inhibition of negative immune regulation using PD-1-targeted antibodies, such as Nivolumab. ICB therapy has resulted in prolonged survival and even a cure in some cancer patients. However, ICB therapy is not effective for about 80% of HCC patients. Understanding the mechanism of unsuccessful ICB, therefore, would be essential for discovering a novel therapeutic target to save more lives of HCC patients.

The researchers demonstrated that Δ42PD-1 positive T cells inside tumors promote HCC growth through activating toll-like receptor-4-mediated inflammation. Instead of Nivolumab, anti-Δ42PD-1 antibody inhibits tumor growth in three HCC/humanized murine models through blocking of the Δ42PD-1-TLR4 axis, reducing the number of Δ42PD-1 positive T cells and increasing functional killer T cells inside the tumor. These findings not only revealed a mechanism underlying the unsuccessful PD-1-targeted ICB therapy but also identified Δ42PD-1 as a novel therapeutic target for HCC immunotherapy.

This important discovery provides scientific evidence that Δ42PD-1 may serve as a novel drug target against HCC or other relevant cancers and may warrant the clinical development of a humanized Δ42PD-1-specific antibody for immunotherapy against HCC and related human cancers/diseases.

“We were the first research group in the world to discover the Δ42PD-1 protein,” said Professor Chen Zhiwei, Director of AIDS Institute and Professor of the Department of Microbiology, School of Clinical Medicine, HKUMed, who led the study.

“In this study, we not only further discover the dual activities of Δ42PD-1 on human T cells in both suppressing anti-tumor immune response and promoting tumorigenesis, but also generate a potential anti-Δ42PD-1 antibody drug for HCC treatment.”

“Besides immunotherapy against HCC, the anti-Δ42PD-1 antibody can also be used as a drug to prevent HCC recurrence without induction of graft rejection after liver transplantation,” added Professor Nancy Man Kwan, Department of Surgery, School of Clinical Medicine, HKUMed.