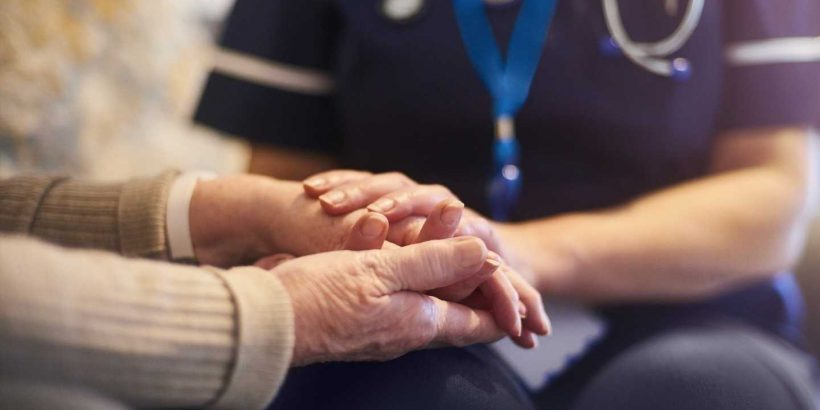 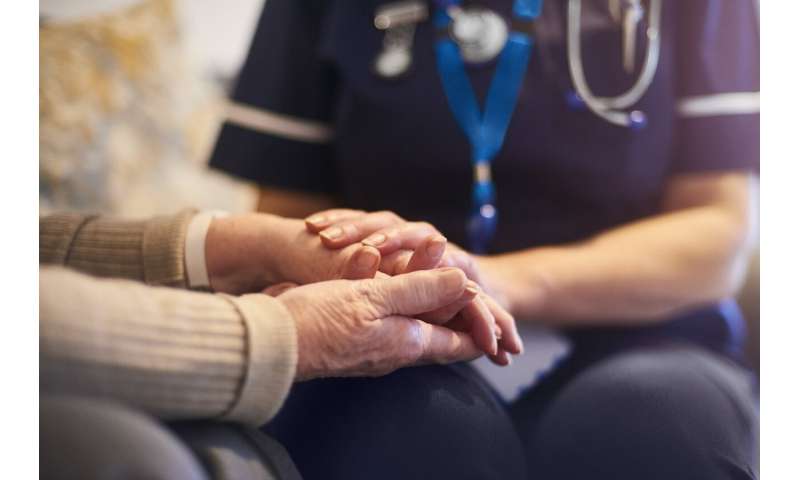 A newly identified compound is a promising candidate for inhibiting the production of amyloids, the abnormal proteins that form toxic clumps, called fibrils, inside the brains of patients with Alzheimer’s disease. As published today in the Royal Society of Chemistry’s Chemical Communications, the compound—known as “C1″—uses a novel mechanism to efficiently prevent the enzyme gamma-secretase from producing amyloids.

“Historically, drug trials for gamma secretase inhibitors failed because traditional enzyme inhibitors have severe side effects. They stopped all of the normal functions of gamma secretase,” said Chunyu Wang, a professor of biological sciences and member of the Center for Biotechnology and Interdisciplinary Studies (CBIS) at Rensselaer Polytechnic Institute. “Our compound binds to the cleavage site of the precursor protein instead of the enzyme itself, which may avoid many problems associated with traditional enzyme inhibitors.”

In 2018, with support from the Warren Alpert Foundation, Wang began screening drugs to identify a compound that targets the amyloid precursor protein substrate, which would block the activity of gamma secretase involved in amyloid production while allowing all other functions. He began the search with “in silico screening,” using computer modeling to test tens of millions of compounds.

C1 was one of several candidates to emerge from that screening. As described in the paper, C1 blocks amyloid production with high efficiency when present at micromolar concentrations, both in test tubes and in cell culture. The research is patent pending.