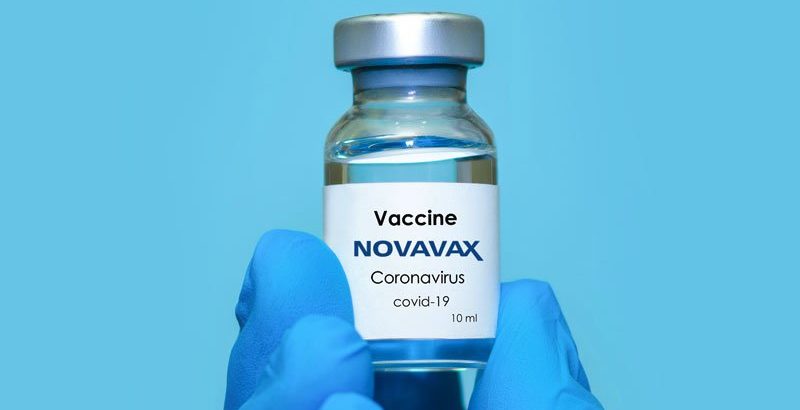 Novavax’s COVID-19 vaccine may be the next shot to receive emergency authorization in the U.S., according to Politico.

The company is preparing to file the FDA paperwork in coming weeks and could beat out other vaccine manufacturers such as AstraZeneca.

Public health officials and researchers see the Novavax shot as an option to fill in supply gaps in the U.S. and worldwide after safety concerns emerged with the AstraZeneca and Johnson & Johnson vaccines.

“The Johnson & Johnson vaccine has taken a reputational hit and people are more hesitant to take it,” he said. “I think Novavax is going to be a reasonably significant player.”

Novavax has pledged to provide 100 million doses to the U.S. this year. However, the small drug maker has never brought a product to market, Politico reported. The company has partnered with production companies worldwide — including factories in the Czech Republic, Italy, India, Japan and South Korea — to create vaccine batches. Novavax plans to produce 150 million doses per month by the second half of the year, according to Reuters.

At the same time, officials in the Biden administration aren’t sure how quickly the company can scale up production, Politico reported. The Serum Institute in India is scheduled to produce more than 1 billion doses of the Novavax shot this year, which will be distributed to the global vaccine effort. The institute will likely seek authorization for the vaccine in India once the FDA authorizes the shot in the U.S., which could occur in May, according to CNBC.

So far, the U.S. hasn’t factored the Novavax shot into COVID-19 response plans, Politico reported. The vaccine entered late-stage clinical trials months after the other candidates, but results released in March showed that the vaccine has an efficacy rate similar to the Pfizer and Moderna vaccines.

Researchers are also studying the efficacy of the Novavax shot against COVID-19 variants. Interim clinical trial results showed the vaccine was about 55% effective against the B.1.351 variant, which was first identified in South Africa. More data about variants may be released when Novavax files for FDA authorization, Politico reported.

If modified to target different variants, the Novavax shot could also be used as a booster shot in coming years.

“Everyone will need to be boosted,” Gregory Glenn, the president of research and development for Novavax, told Politico.

“This is a viral respiratory disease, and we know from the flu that immunity from an infection is good for maybe 12 months, maybe 18 months,” he said. “After that, people become susceptible again. After that, we’re going to have to boost.”

Politico: “The most promising coronavirus vaccine you’ve never heard of.”

Reuters: “Novavax expects to produce 150 million vaccine doses per month as early as May: CEO.”