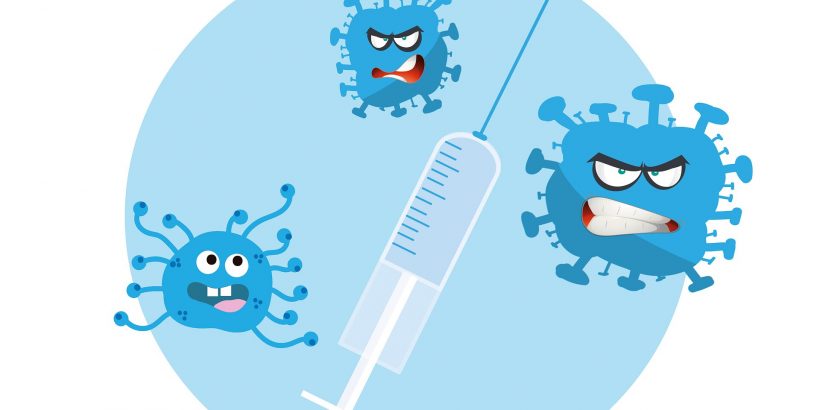 The Nordic countries were among the first to suspend the use of AstraZeneca’s COVID-19 vaccine amid fears of severe side effects and, unlike most of the rest of Europe, they’re holding off on resuming the jabs.

No sooner had the European medicines regulator EMA declared the vaccine “safe and effective” on Thursday than France, Italy and Germany, among others, said they would resume using the Anglo-Swedish inoculation, eager to get their lagging vaccination programmes up to speed.

So are the Nordic countries, accustomed to public transparency, being overzealous in their caution?

Norway, Denmark and Sweden said they wanted to investigate further the rare but severe coagulation problems observed in some vaccinated patients, before deciding whether to administer the jab again.

The only country in the Nordic region that had not suspended the vaccine, Finland, surprisingly announced Friday it too was halting the vaccine until March 29.

Citing the “precautionary principle”, the Finnish health authority THL said it was doing so “until there is more information about the case and possible causality can be evaluated”.

Rare but occasionally fatal incidents are what is causing concern among Nordic health authorities.

Several relatively young and otherwise healthy people have been hospitalised—and in some cases died—after receiving the AstraZeneca vaccine.

The EMA said Thursday it was investigating 25 rare cases in Europe of blood clots combined with low levels of blood platelets—out of more than 20 million jabs.

Norway has reported six such cases, including two fatalities, among health care workers, all under the age of 55 and with no known health issues.

They said they were the only ones at the EMA’s meeting on Thursday who wanted the symptoms included on the list of possible side effects for the vaccine, but to no avail.

The EMA concluded the AstraZeneca jab was “not associated” with a higher risk of blood clots, but could not “rule out definitively” its role in the rare clotting disorder.

Finding it “too early to draw any conclusions”, the Norwegian Institute of Health said it would announce its decision on whether to resume injections “at the end of next week”.

In Denmark—the first country to halt the use of AstraZeneca’s vaccine on March 12—authorities said they were investigating 10 unusual and severe cases, including one fatality.

“We feel we need to investigate the question further because we need to better understand the side effects, and why young people and those in good health are affected,” Danish Healthy Authority chief Soren Brostrom said.

“We want to give ourselves more time,” he told reporters.

In a race against the virus and its mutations, the suspension risks derailing Denmark’s vaccination campaign, one of the most advanced in Europe.

Despite the resumption of AstraZeneca vaccinations in many European countries, the Nordic precautions have left their mark.

France’s health regulator on Friday recommended that only people aged 55 and over be given the AstraZeneca shot.