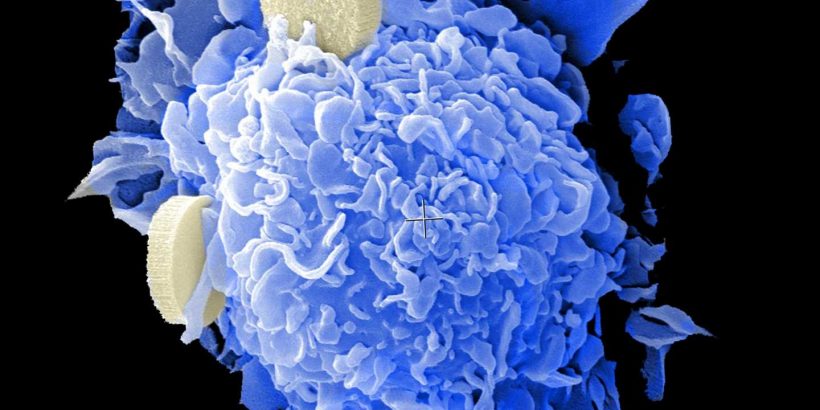 Non-melanoma basal and squamous cell skin cancers increased 30% in Ontario between 2003 and 2017, particularly in people under age 35, according to new research in CMAJ (Canadian Medical Association Journal).

Keratinocyte carcinomas—basal and squamous cell cancers—are the most common malignancies in Canada and, despite a low mortality rate, cause substantial illness and affect quality of life.

To better understand the epidemiology of these common cancers and inform public health and health services, researchers analyzed data from ICES on keratinocyte carcinoma over a 20-year period. They found that rates decreased in the early part of the study period from 1998 to 2003 then reversed, climbing 30% in the remaining 14 years. Annual mortality rates rose almost 5-fold from 6.39 deaths per 100 000 in 1998 to 30.53 deaths in 2017, with rates about 1.8 times higher in males than females. Most deaths occurred in adults over age 65.

The authors suggest that the early decreases in rates may be because of skin cancer prevention campaigns in the 1980s and 1990s and that later increases could be linked to the popularity of artificial tanning booths and other behaviors.

When stratified by age, the rise in rates in females aged 45–64 years outpaced those in males of the same age, and annual incidence rates of new cases were highest in adults under age 35.

“Our findings highlight the importance of stratifying by age when evaluating differences by sex in a population,” writes Professor An-Wen Chan, Women’s College Hospital and the University of Toronto, Toronto, Ontario, with coauthors.

Behavior may be a factor in the higher rates in males and younger females.

Exposure to tanning is highest in young females and declines with age. Women are also more likely to examine their skin, which could leader to earlier diagnosis than in males.