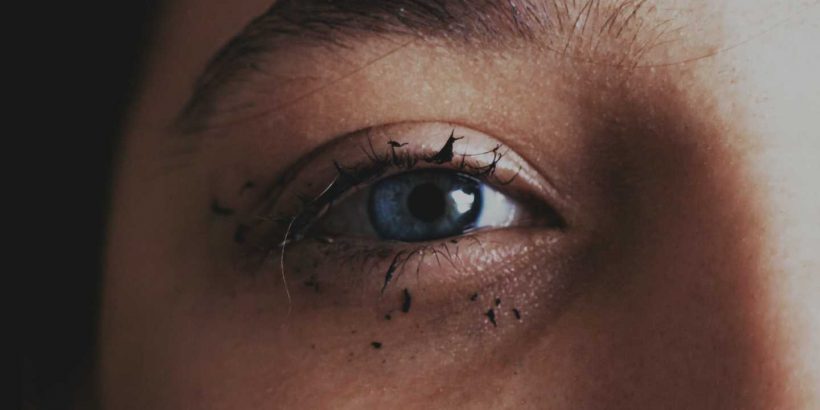 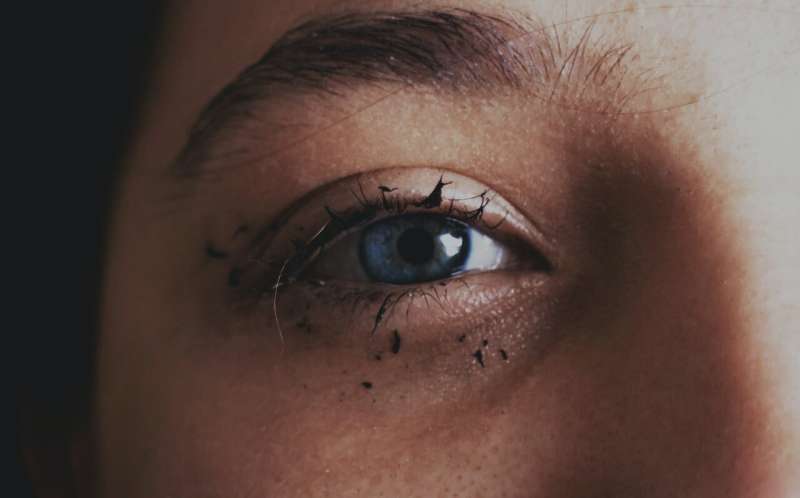 Big girls don’t cry—especially not in front of men. While stereotypes may suggest that women in pain seek attention and sympathy from men, researchers at Murdoch University, Australia found that women report feeling less pain when tested by men than by other women.

In a new study “‘Big Girls Don’t Cry’: The effect of the experimenter’s sex and pain catastrophising on pain,” published in DeGruyter’s Scandinavian Journal of Pain, Dr. Lechi Vo and Professor Peter Drummond explored how gender stereotypes affect the reporting of pain.

Male and female participants rated the pain experienced from heat, pressure, pin pricks and high-frequency electrical stimulation. Either a male or female experimenter team applied the stimuli, then the researchers analyzed how their gender affected pain ratings.

“Traditional gender stereotypes imply that males underreport pain to show how strong they are, while females tend to overreport pain, especially to male experimenters to seek attention or protection,” said Vo. “Our results suggest quite the opposite.”

Evidence suggests women were more likely to be anxious about pain—an attitude called pain catastrophizing—than men, so Vo expected them to report higher pain sensitivity. And indeed, Vo found a link between pain catastrophizing and pain reports in women but not in men. But in front of men, women reported lower pain sensitivity when moderate to intense pain was caused.

Women appeared to underreport their pain responses when the experimenters were males, indicating that gender role biases may sometimes overshadow catastrophic attitudes about pain. One explanation could be that a growing number of women no longer want to appear as the ‘weaker sex’, thus opposing traditional female norms.

Vo’s research may have implications for pain assessment in the healthcare setting. “We already see gender biases as pain is assessed depending on the patient’s sex,” she said. “We want to further understand how gender biases influence the way female chronic pain patients report pain and urge healthcare professionals to be aware of these potential biases when assessing their patients’ pain.”