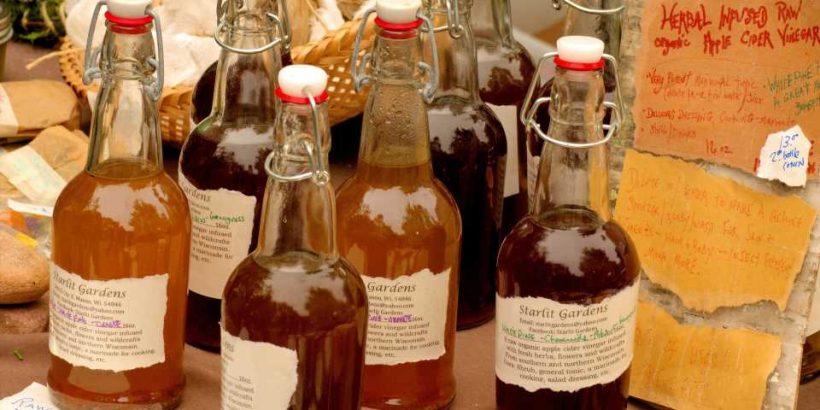 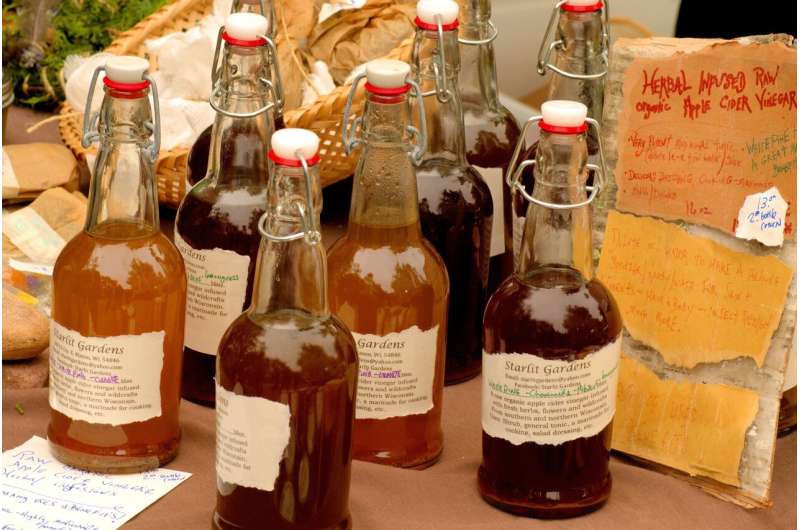 Touted as a superfood and a cure for a range of conditions, apple cider vinegar has long been hyped among social media users and wellness gurus.

“Apple Cider Vinegar is often touted as a super elixir, capable of aiding in weight loss and improving health conditions,” reads text accompanying the video, which has also been shared nearly 40,000 times.

Evidence for weight loss is scant

There is not enough research to declare apple cider vinegar a weight-loss tool, experts say.

“The evidence is not clear,” said Carol S. Johnston, a professor of nutrition and associate dean of the nutrition program at Arizona State University. “Research does not show a benefit with weight loss in humans.”

Johnston pointed to studies of rodents that reveal acetic acid, the main active ingredient in apple cider vinegar, can modify fat oxidation and metabolic abnormalities in obese mice and rats.

“If you can enhance fat oxidation, it will help with the loss of fat,” said Johnston. “I do think there could be a potential for vinegar slowing weight gain perhaps over time or contributing to weight loss.”

Another study involving rats published in 2019 in Bioscience Research discovered apple cider vinegar can be used as a “functional beverage that regulates body weight … (and) atherogenic risk related to obesity.” This strategy can be a beneficial technique for weight loss and obesity prevention, according to the study.

But little research has been conducted on the effects of apple cider vinegar on weight loss in humans, and some studies have been inconclusive.

The most cited study was conducted in 2009 with 175 overweight Japanese subjects. Participants were given one or two tablespoons of vinegar daily or no vinegar at all. After 12 weeks, those who consumed vinegar had a modest weight loss of 2 to 4 pounds.

Johnston said the study did not show sufficient weight loss because the participants’ weight fluctuated by so little.

“To see significant weight loss after 12 weeks, you could just be seeing a hydration issue where they’re not holding as much body water.”

A study published in 2018 yielded similarly minimal results and had a much smaller sample size. A total of 39 participants who followed a low-calorie diet with apple cider vinegar for 12 weeks lost 3 to 4 pounds and had a lower body mass index.

A 2016 study of vinegar in the journal Food Science revealed the high acidity in apple cider vinegar can cause tooth decay and throat irritation if ingested undiluted in large amounts.

“There’s plenty of ways to use (apple cider vinegar) and adddelicious flavors to your meals,” said Wesley McWhorter, director of the Nourish Program at the Dell Center for Healthy Living at the University of Texas Health Science Center at Houston.

“To say adding it into your drink is going to solve all of your dietary problems is just not accurate,” he said.