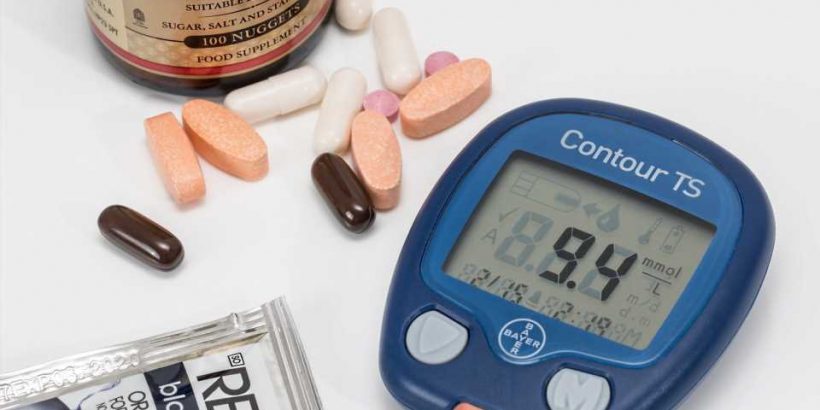 Maintaining vitamin D receptor (VDR) levels in pancreatic cells that synthesize and secrete insulin (β cells) could contribute to protecting against the development of diabetes and counteract pancreatic cell damage caused by the progression of the disease. This is suggested by a study conducted by researchers of the CIBER’s area of Diabetes and Associated Metabolic Diseases (CIBERDEM) at the Universitat Autònoma de Barcelona (UAB), which points to this receptor as a potential therapeutic target in the prevention and treatment of the disease.

Vitamin D deficiency has been associated with a greater prevalence of both type 1 (T1D) and type 2 (T2D) diabetes, and the relation of this disease with variations in the vitamin D receptor gene has also been described. Nevertheless, the specific participation of this vitamin receptor in the development of the disease, specifically in the β cells, continues to be unknown. That is why this new study has focused its efforts on understanding the role played by the VDR of these pancreatic cells in the development of diabetes, by analyzing its behavior in mice.

Researchers observed lower VDR expression in the pancreatic islets of mice with both type 1 and type 2 diabetes. In addition, they also demonstrated that the overexpression of VDR in β cells of diabetic mice counteracted the disease, while at the same time proving that sustained levels of vitamin D receptors in these cells could preserve their mass and function and protect against diabetes.

These results suggest that maintaining VDR expression could be essential in counteracting damage to β cells and protect against the development of the disease. “Sustained VDR levels protected transgenic mice from developing severe hyperglycemia, partially preserving the mass of β cells, thereby reducing local inflammation and diabetes,” explains Alba Casellas, CIBERDEM researcher at the Centre for Animal Biotechnology and Gene Therapy (CBATEG) at the Universitat Autònoma de Barcelona and coordinator of the study. She goes on to say that, “all of this reveals an unprecedented role of the vitamin D receptor in the pathophysiology of diabetes.”

The researchers also confirmed that VDR expression was negatively correlated with circulating sugar levels, i.e., glucose stimulates VDR: “Unexpectedly, we demonstrated that the vitamin D receptor decreases when circulating glucose levels are physiologically low, such as after fasting.” In relating this to the characteristics of pancreatic cells in diabetic individuals, what stood out was that “these results could be explained due to the fact that diabetes is associated with low intracellular glucose levels.”

Although the benefits of supplementing with vitamin D as a way to prevent diabetes have been widely reported, clinical data on its effectiveness in improving the state of diabetes are controversial. “Discrepancies in the effectiveness of vitamin D supplements can be due to the negative regulation of the VDR during diabetes,” Dr. Casellas points out in view of these results.