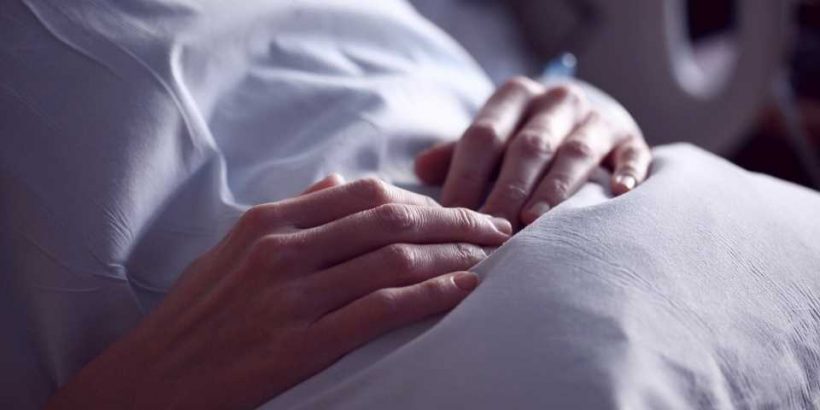 A new study shows significant benefits of the Ellipsys Vascular Access System in easily and safely creating durable vascular access for end-stage renal disease (ESRD) patients who require hemodialysis. It also offers a standardized process for using the minimally invasive technology that other physicians can follow to reproduce the results, which “will make it easier for more practitioners to adopt this patient-friendly approach to dialysis access,” explained lead author Alexandros Mallios, MD, a vascular surgeon at Institut Mutualiste Montsouris of Paris, France.

Hemodialysis requires access to the patient’s bloodstream, which is often created by establishing a permanent connection between an artery and a vein in the arm known as an arteriovenous fistula (AVF). Traditionally, fistulas are created during an open surgical procedure by suturing the artery and vein together. In contrast, the Ellipsys System uses a small needle puncture and catheter to create a percutaneous AVF (pAVF) without an implant or suture, leaving the vessels and tissue around the AVF undisturbed.

Published in the Journal of Vascular Surgery (JVS), this marks the largest study of any pAVF technique to date. Of the 232 patients who had an Ellipsys pAVF created between May 2017 and July 2019, there were no adverse events and 96 percent still had fully functioning fistulas with strong blood flow after a year. That “patency rate” is higher than published rates for surgically created fistulas, which average about 60% after one year.

“Vascular access is quite literally the lifeline for dialysis patients,” said Dr. Mallios. “The advantages of the percutaneous Ellipsys fistula are that it is a very safe, simple and reproducible way to create a fistula that will function for a long time with minimal interventions.”

In addition, the study reported that patients were able to begin using their pAVF for dialysis an average of four weeks after creation, with six percent of fistulas becoming functional (or “mature”) in as little as two weeks. Such rapid maturation can have a significant impact on patient safety, as it avoids the use of a central venous catheter (CVC) if they need to begin dialysis quickly. Compared to fistulas, CVCs are associated with significantly higher rates of complications, including infection and even death.

One of the most important aspects of the study, Dr. Mallios added, is that it offers a protocol for fistula creation, maturation and maintenance—which should make it easier for other physicians to adopt the relatively new procedure. For example, the study shows the benefit of adding a new step to the procedure—performing balloon angioplasty immediately after a fistula is created. That improves blood flow and speeds maturation, and could improve patency rates without increasing the need for additional maintenance procedures.

“Dr. Mallios’ results are very exciting, particularly with such a large patient population, as it adds to the growing body of evidence that this approach offers a safe and effective way to quickly create a functional percutaneous fistula,” said Mark Ritchart, President and CEO of Avenu Medical. “He also uses his valuable experience as a guide to enable more widespread use of percutaneous fistulas, which may improve patient safety by reducing reliance on riskier vascular access options.”

In April, JVS published a case report by Dr. Mallios that featured a 3-D rendering of the Ellipsys pAVF on the cover of the publication. Dr. Mallios also co-authored two recent papers in the Journal of Vascular Access that discussed patient eligibility for Ellipsys and the similarities between an Ellipsys pAVF and a surgical AVF, the current standard of care.