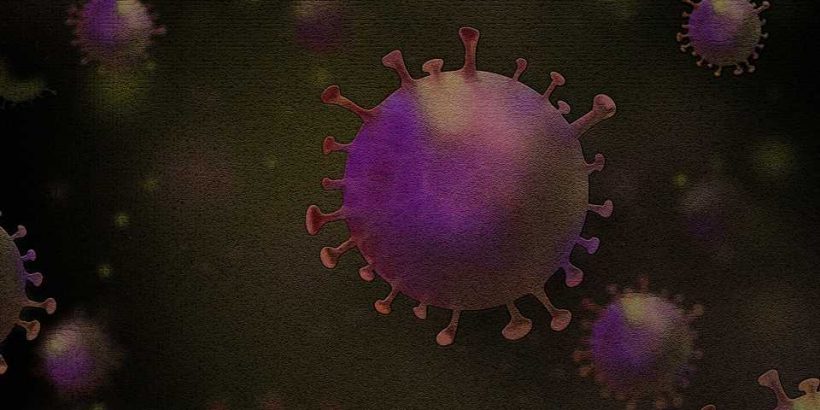 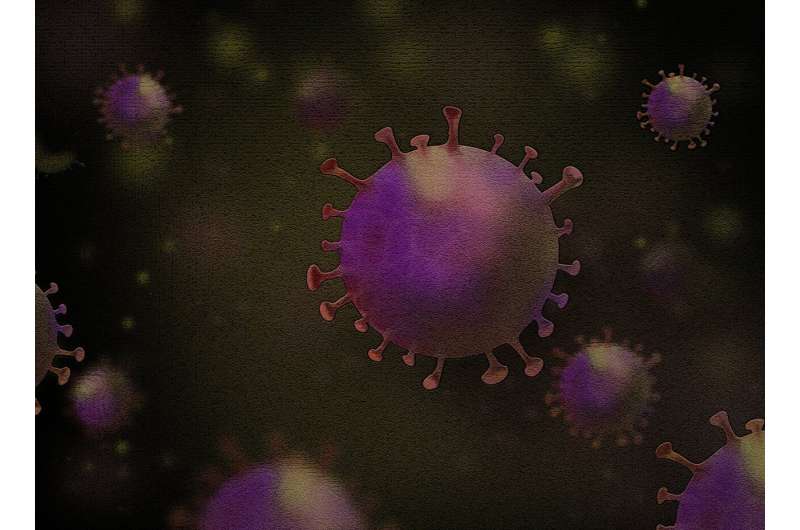 Georgia State University researchers have found that the alpha, beta and delta variants of SARS-CoV-2 were substantially more fatal in mouse models than the original strain of the virus that causes COVID-19. However, they also found that the omicron variant, despite having more mutations, led to less severe disease with half as many deaths and longer survival time.

The findings, published in a study in the journal Viruses, offer new information on how the COVID-19 virus changes over time, and how those changes are leading to different kinds of infections.

“Given the speed that variants have emerged over the course of the pandemic, and may continue to emerge, we always want to predict how these variants will behave,” said Mukesh Kumar, assistant professor of biology and the paper’s lead researcher. “We want to know if the next variants will become more lethal than the one before, or weaker, or if it’s a random process.”

In the study, researchers looked at how variants acted in mouse models, examining the effects of the original strain compared to alpha, beta, delta and omicron variants.

They found that infection with the alpha, beta and delta strains led to higher virus levels in lungs and brains, significant loss of body weight, more inflammation and a 100 percent mortality rate among study subjects.

The omicron variant was much milder with lower virus levels, less lung inflammation, lower rates of weight loss and a 50 percent mortality rate. This was despite the omicron variant having more mutations that allow it to bind with angiotensin-converting enzyme 2, also known as the ACE2 “receptor,” which is a protein the virus binds with so it can infect cells.

“In mice, omicron was significantly less efficient than the other variants we tested, despite carrying the highest number of mutations,” said Kumar. “That tracks along with epidemiological data that suggests that the omicron virus causes less severe pathology in humans than previous ancestral strains.”

Most studies done in mouse models have been with the original virus strain first identified in Wuhan, China, which has been helpful but not informative in our current variant reality, Kumar said. These insights into the pathogenesis of the earlier and currently circulating variants help in understanding the pathogenesis of emerging COVID-19 variants.