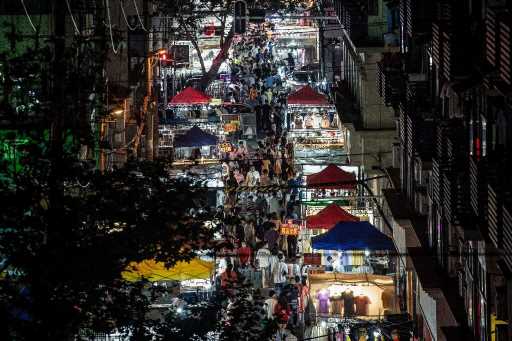 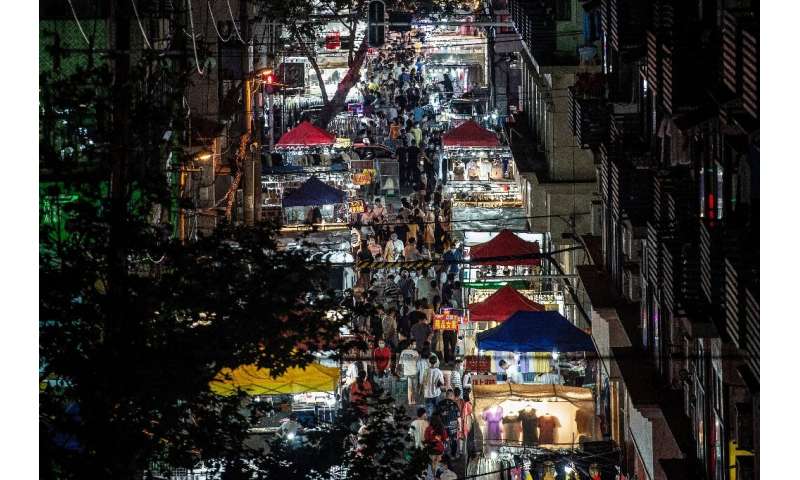 A surge in hospital visits and internet searches related to COVID-19 symptoms from the Chinese city of Wuhan suggests the coronavirus may have been circulating since August 2019, according to a preliminary study by researchers at Boston University and Harvard.

The pandemic, which has been linked to a virus that crossed over from animals to humans, was initially identified in Wuhan’s Huanan Seafood Market in December 2019.

Later, experts estimated a genetic ancestor to the virus emerged around mid-November 2019. A report in the South China Morning Post citing government data suggested a “patient zero” could be traced back to November 17.

The new paper, which has not yet appeared in a peer reviewed journal, comes under the relatively new field of “digital epidemiology.”

A team led by Elaine Nsoesie at Boston University analyzed 111 satellite images from Wuhan between January 2018 to April 2020, as well as frequently looked up symptoms on the Chinese search engine Baidu.

“A steep increase in volume starting in August 2019” was detected at Wuhan hospital parking lots, “culminating with a peak in December 2019,” the authors wrote.

Because queries for the word “cough” rise along with yearly influenza seasons, they also looked for “diarrhea” which is a more COVID-19 specific symptom.

“In August, we identify a unique increase in searches for diarrhea which was neither seen in previous flu seasons or mirrored in the cough search data,” the team said.

While respiratory symptoms are the most common hallmarks of SARS-CoV-2 infection, the study suggested that diarrhea “may play an important role in community transmission.”

The authors concluded that while they could not definitively confirm that the data they documented was linked to the virus, it supported conclusions reached by other research.