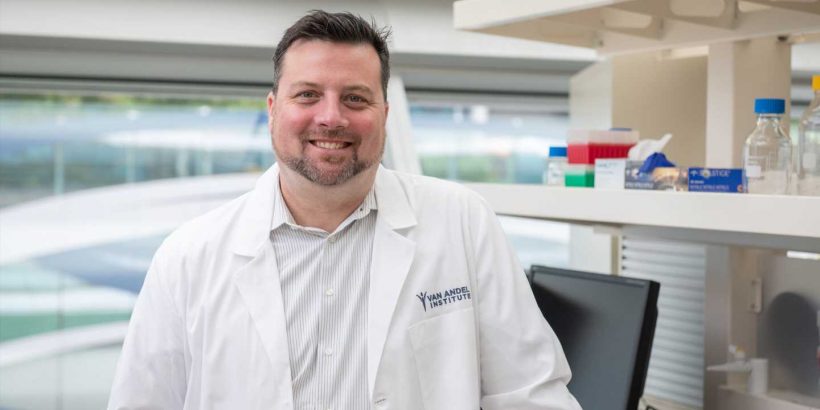 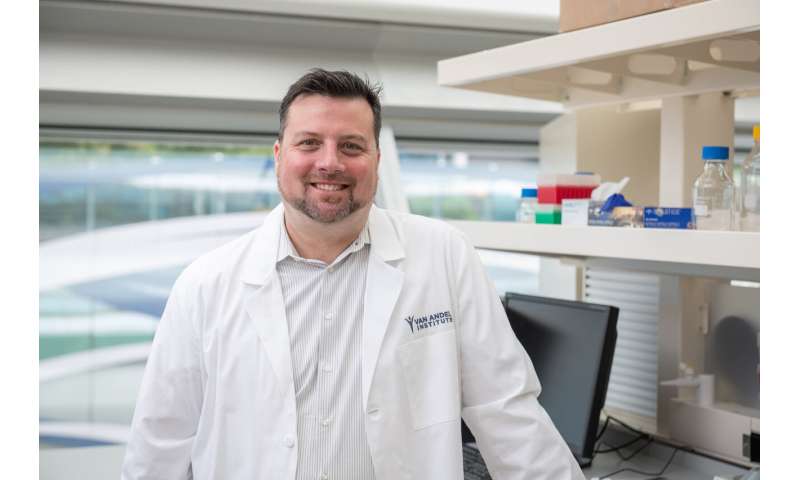 A newly identified biomarker could help scientists pinpoint which cancers are vulnerable to treatment with biguanides, a common class of medications used to control blood sugar in Type 2 diabetes.

Biguanides, particularly a medication called metformin, have long been of interest to cancer researchers because of their ability to target cellular metabolism, which fuels the growth and spread of malignant cells. To date, the success of biguanides as potential cancer therapeutics has been mixed, largely due to the difficulty in getting enough of the agent into cancer cells to be effective and the lack of a way to determine which cancers will respond to treatment.

“Cancers vary widely in how they react to different therapies—what works for one cancer type may not work for another—but regardless, they are all reliant on metabolism for energy production,” said Van Andel Institute Professor Russell Jones, Ph.D., the study’s senior author and leader of VAI’s Metabolic and Nutritional Programming group. “Our results establish two important things: First, they give us a way to objectively determine which types of cancer are sensitive to biguanide treatment and, second, they illuminate how and why some patients may respond better to biguanides than other patients.”

Published today in Cell Reports Medicine, the findings identify a microRNA regulated by the gene MYC as a biomarker for cancers that are sensitized to biguanide treatment. MYC is a well-known cancer-related gene whose activity is increased in as many as 70% of lymphomas. MYC works in part by turning down the activity of other genes that suppress tumor growth while heightening metabolic activity in cancer cells, a combination that allows the cells to flourish.

But there’s a trade-off. While MYC helps fuel cancer cells’ voracious appetites, it also turns off cells’ ability to respond to a stressful biological environment, limiting flexibility in their metabolism. Treatment with biguanides cut off this energy supply, causing stress that the cells cannot cope with and leading them to die. In Type 2 diabetes, biguanides are used to lower blood sugar, but in certain cancer cells, such as lymphomas with high MYC expression, the increased stress kills the cancer cells.

“Biguanides have great potential as cancer treatments, particularly for blood cancers,” Jones said. “Biomarkers such as what we have found here are vital tools for determining which cancers will respond to biguanides and which will not, which is important for patient care as well as designing more effective clinical trials.”