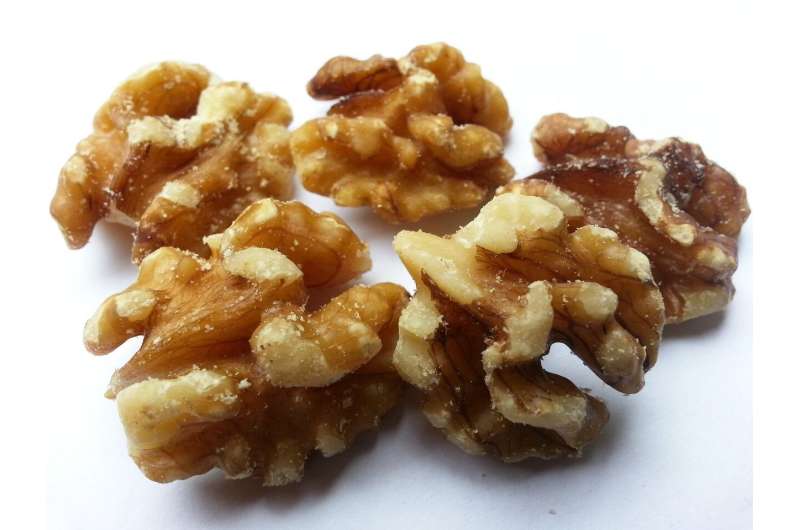 Living with a food allergy can greatly impact a child’s everyday life—from limiting participation in social activities to being treated differently by peers. While previous research indicates many kids experience food allergy-related bullying, a new study in the Journal of Pediatric Psychology found that offering kids with food allergies a multi-question assessment gives a more accurate picture of the size and scope of the problem.

When asked a simple “yes” or “no” question about food allergy-related bullying, 17% of kids said they’d been bullied, teased or harassed about their food allergy. But when asked to reply to a multi-item list of victimization behaviors, that number jumped to 31%. Furthermore, Children’s National Hospital researchers found that only 12% of parents reported being aware of it. The reported bullying ranged from verbal teasing or criticism to more overt acts such as an allergen being waved in their face or intentionally put in their food. Researchers say identifying accurate assessment methods for this problem are critical so children can get the help they need.

“Food allergy-related bullying can have a negative impact on a child’s quality of life. By using a more comprehensive assessment, we found that children with food allergies were bullied more than originally reported and parents may be in the dark about it,” says Linda Herbert, Ph.D., director of the Psychosocial Clinical and Research Program in the Division of Allergy and Immunology at Children’s National and one of the study’s researcher.

The study looked at food allergy-related bullying among a diverse patient population and evaluated parent-child disagreement and bullying assessment methods. It included 121 children and 121 primary caregivers who completed questionnaires. The children ranged in age from 9 to 15-years-old and were diagnosed by an allergist with at least one of the top eight IgE-mediated food allergies—peanut, tree nut, cow’s milk, egg, wheat, soy, shellfish and fish.

Of the 41 youth who reported food allergy-related bullying:

The researchers also note that food allergy bullying perpetrators included but were not limited to classmates and other students, and bullying most commonly occurred at school.