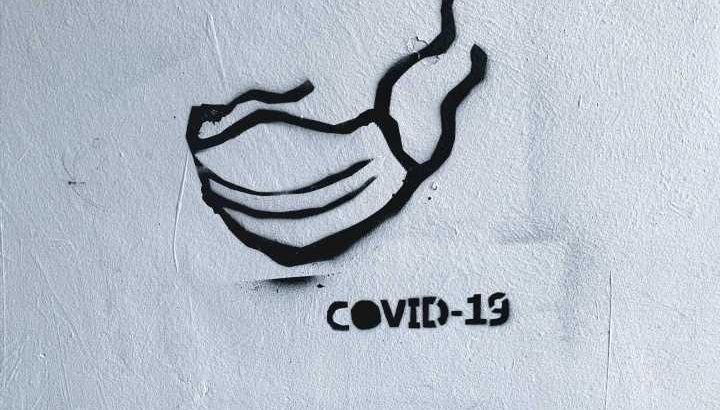 A Seattle fishing vessel that departed port in May returned 18 days later with an unusual haul: the first human evidence that neutralizing antibodies provide protection from reinfection by SARS-CoV-2. The research is published in the Journal of Clinical Microbiology, a publication of the American Society for Microbiology.

Although SARS-CoV-2swept the vessel, infecting 104 of 122 people on board, all 3 individuals who tested positive for neutralizing antibodies to SARS-CoV-2 prior to embarking remained healthy during and following the expedition.

“These antibodies likely protect people from being reinfected,” said corresponding author Alex Greninger, M.D., Ph.D., assistant director of clinical virology at the University of Washington Medical Center. “The titers found in these 3 individuals look like they’re attainable with the vaccines under study,” he said, referring to data emerging from the clinical trials. (A titer is the measurement of antibodies in blood.) “I’m optimistic about the vaccine.”

Despite having only 3 people in the protected group, Dr. Greninger said that the high percentage of those on board who became infected—more than 85%—rendered the findings highly statistically significant.

One disappointment from the data: the high percentage of crew members infected “suggests that any pre-existing cross-reactive immunity caused by prior infection from other seasonal coronaviruses [such as cold viruses] provides limited protection against SARS-CoV-2 infection,” the report states

The researchers tested the crew prior to the fishing expedition in an effort to keep the vessel free from coronavirus, and they tested them again after their return to port. Testing included using reverse transcriptase polymerase chain reaction (RT-PCR), which can detect viral genetic material indicating current infection. One limitation of this method is that some residual genetic material may remain for weeks after an infection has subsided.