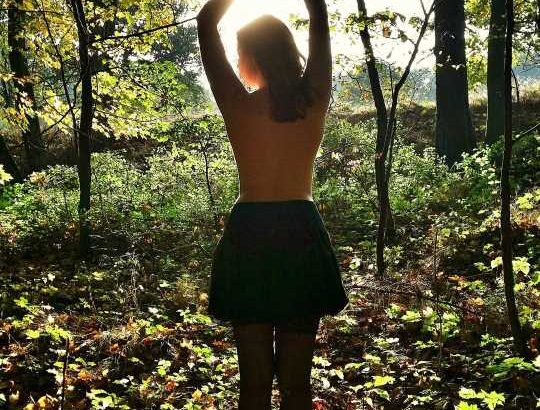 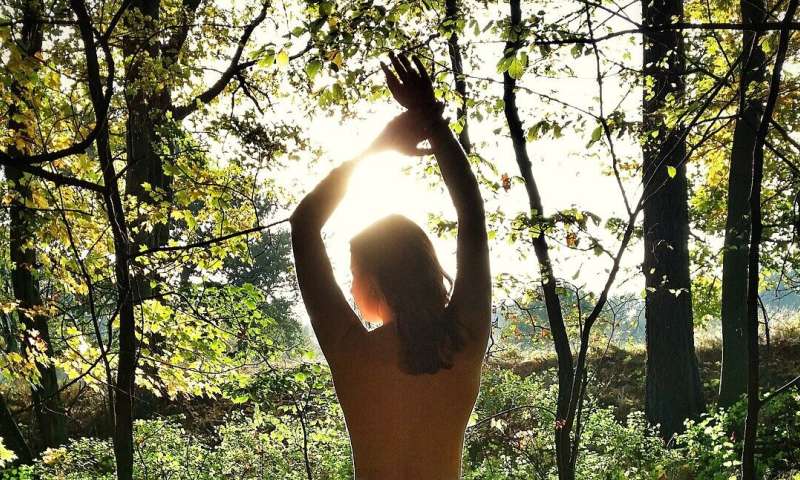 For people predisposed to take part in non-sexual nude activities body image, self-esteem, and life-satisfaction are improved by such participation. Now, research published in the International Journal of Happiness and Development suggests that for people who may not be predisposed to such activities, a nudity-based intervention may nevertheless lead to positive improvements in body image.

Negative body image is a mental health problem that is widespread. Surveys of thousands of people across many different countries suggest that dissatisfaction with one’s own body is common across many diverse body types. This dissatisfaction can lead to deeper, problems, such as depression, substance abuse, self-harm, risky sexual behavior, eating disorders, and suicide.

Conversely, those with a positive body appreciation, enjoy better psychological well-being in this context are often proactive in coping with personal crises and other problems, have greater optimism, and take part in safer sexual behavior. Overall, “Body image is an important aspect of one’s self-concept, and has a profound influence on both self-esteem,” writes researcher Keon West of the Department of Psychology at Goldsmiths, University of London, UK.

West emphasizes how a person’s body image can profoundly affect their self-esteem and life-satisfaction and if of a negative nature can be a predictor for the onset of eating disorders, including anorexia nervosa and bulimia nervosa. West has undertaken a small-scale study to test the hypothesis and found that participants reported a positive effect of the intervention that persisted for at least a month after the four-day trial period.