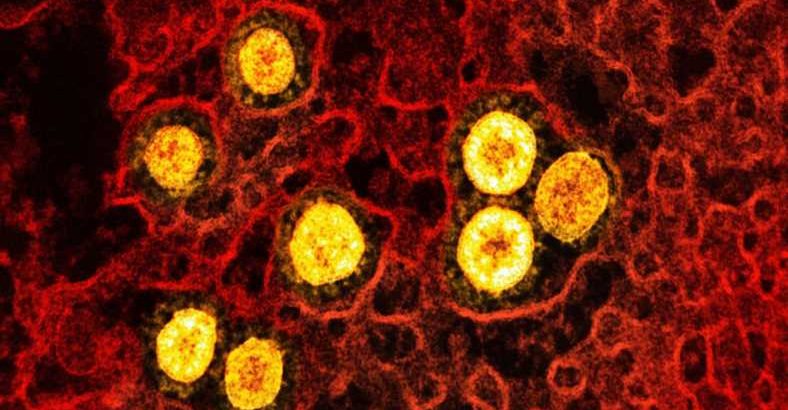 In a recent study posted to the bioRxiv* server, researchers in the United States demonstrated the efficacy of a novel biopolymer, N-dihydrogalactochitosan (GC), as an adjuvant for next-generation mucosal coronavirus disease 2019 (COVID-19) vaccine. 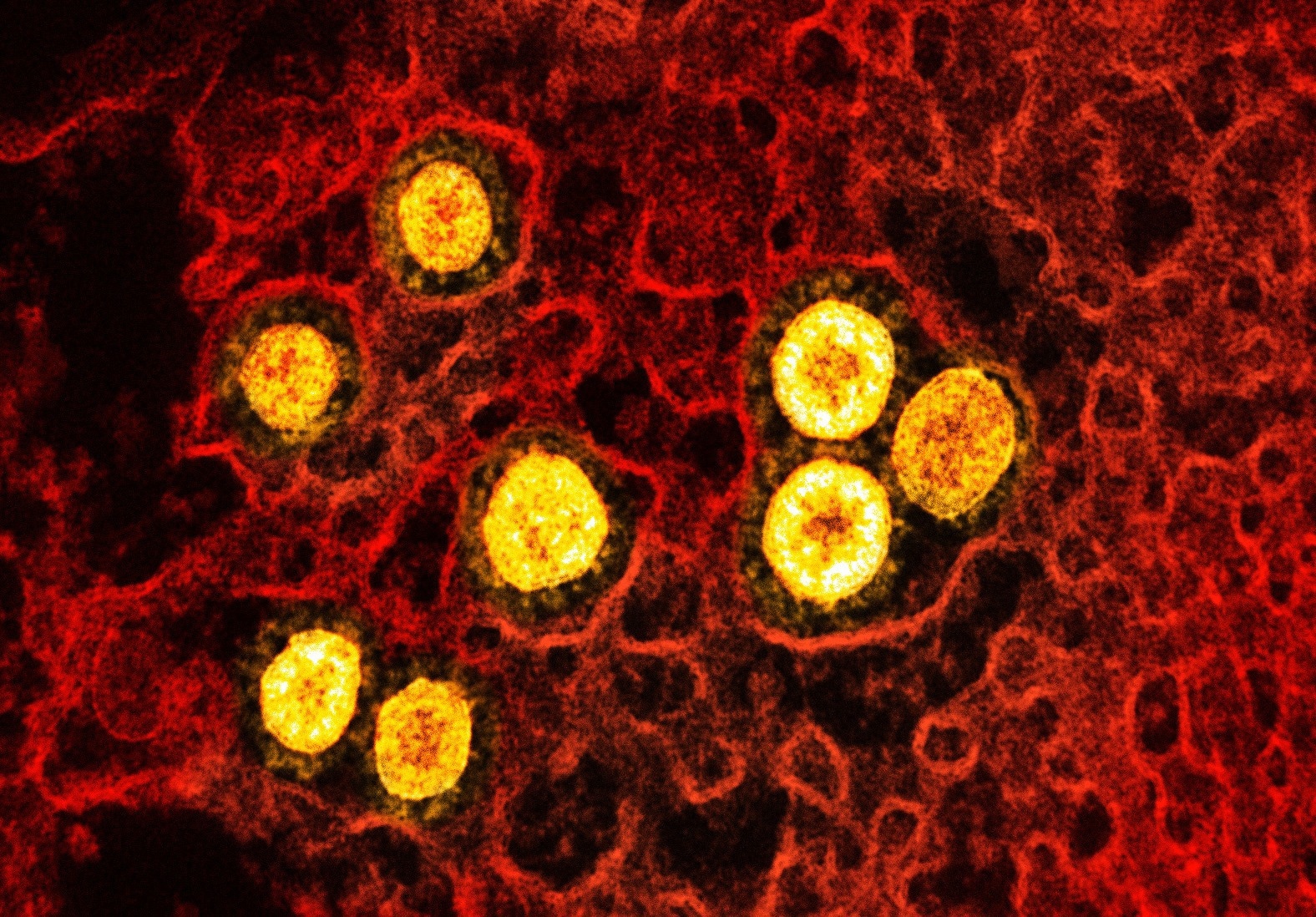 Clearance of respiratory viral infections requires that a vaccine induce a broad repertoire of antibodies. This encompasses humoral immunity components, such as immunoglobulins (Ig)A and IgG, T helper 1 (Th1) cells, and interferon-gamma (IFNγ); in addition, they have a cellular immunity arm comprised of cytotoxic T cells. Typically respiratory viruses infect the upper respiratory tract (URT); however, they can also cause more damage resulting in pneumonia, lung damage, or even death, primarily in young children and older adults.

Since mucosal vaccines trigger humoral and cellular immunities locally and systemically, they appear like an attractive option against all respiratory viruses, including severe acute respiratory syndrome coronavirus 2 (SARS-CoV-2). The current intranasal vaccines employ live attenuated viruses (LAVs) or protein subunits. However, during the attenuation process, the immunogenicity of the pathogen can become compromised, resulting in only moderate immune protection. Therefore, all vaccines based on LAVs or protein subunits require adjuvants to enhance their immunogenicity.

Other crucial functions of an adjuvant are the ability to withstand the harsh environment of the mucosal surface, maintain the antigen at the inoculation site for a prolonged duration, activate and recruit immune cells to the vaccine administration site, and stimulate an immune response resembling the pathogen. Against respiratory viral pathogens, the ideal adjuvant also needs to drive a type I IFN response.

Although cyclic dinucleotides elicit the production of type I IFN through the stimulator of interferon gene (STING) signaling, they must be administered in high quantities and repeatedly to enhance humoral and cellular immunities. GC, synthesized from galactose and chitosan, is quite potent in inducing the type I IFN pathway. In addition, it has favorable biophysical properties to be a vaccine adjuvant. For instance, GC is more soluble than chitosan, has mucoadhesive nature, low toxicity and pH resistance, and is biocompatible. GC is used as a commercial medicinal product (IP-001) to generate a systemic antitumor immune response when administered with tumor ablation.

In addition, the team used GC, an immunostimulant or adjuvant, with recombinant SARS-CoV-2 trimeric spike (S) and nucleocapsid (NC) proteins. They used this vaccine formulation to intranasally (I.N.) vaccinate K18-human angiotensin-converting enzyme 2 (hACE2) transgenic mice compared with Addavax (AV). They harvested the serum, lungs, and cervical lymph nodes (cLNs) of all the test animals for analysis two weeks later. Finally, the team examined the numbers of T and B cells residing within the cLNs and the lung cellularity following the two-dose vaccine regimen.

Furthermore, GC activated several different nucleic acid pattern recognition receptors (PRRs), all of which were downstream of the STING signaling and led to type I IFN and IL-1β production. It also activated immune pathways involved in response to COVID-19. GC did not cause non-specific T cell activation but activated the antigen-presenting cells (APCs). Type I IFNs enhance effector function and clonal expansion on antigen presentation, whereas IL-1β enhances the differentiation, memory formation, and migration of antigen-primed CD4+ and CD8+ T cells, which, in turn, improves the efficacy of weakly immunogenic vaccines.

The GC+S vaccination recruited more T cells into the axillary lymph nodes than AV+S vaccination. Furthermore, the GC vaccination significantly increased the cellularity of CD4+ T cells in the cLNs, although S protein alone could not.

The NC protein is highly immunogenic, has a much slower mutation rate than the S protein, and drives robust T and B cell responses. Accordingly, GC+S+NC vaccination generated S-specific antibody responses in the lung and serum after a two-dose regimen. More importantly, GC+S+NC increased the cellularity of T cells in the cLNs and resulted in a trending increase of T and B cells within the lungs following a two-dose vaccine regimen.

Six weeks after the second vaccination, the researchers challenged K18-hACE2 transgenic mice intranasally with SARS-CoV-2. Lung pathology revealed that the AV+S+NC vaccinated animals suffered from severe bronchiectasis and interstitial inflammation three- and six days post-infection. This finding showed that only an appropriate adjuvant should be used for lower respiratory tract infections, as the wrong type could worsen lung pathology.

Interestingly, GC+S+NC vaccinated mice protected animal lungs against bronchiolar structural damage caused by the SARS-CoV-2 challenge. The GC+S+NC vaccinated mice experienced little to no respiratory distress resulting in significantly reduced morbidity and mortality even though their cumulative histopathology scores were not low.

The current study showed that GC could serve as a potent mucosal vaccine adjuvant against severe lung pathology and mortality in mice because of its biophysical properties. Future studies should understand GC’s localized immune effect on the nasal mucosa, longevity of the immune response induced by GC, and altering vaccine parameters to develop the most effective intranasal immune response.