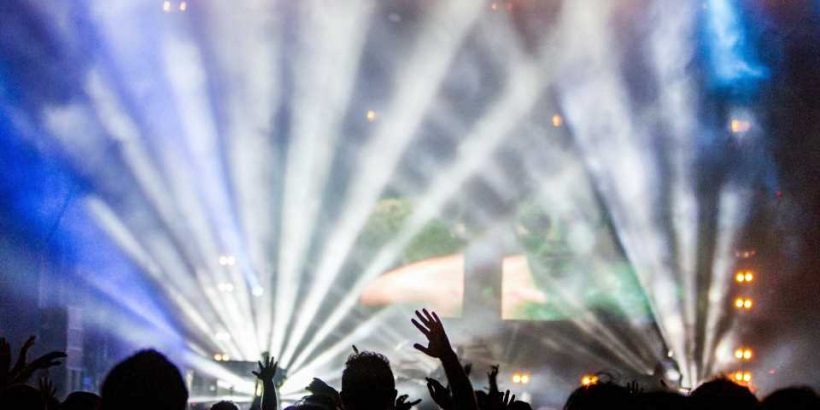 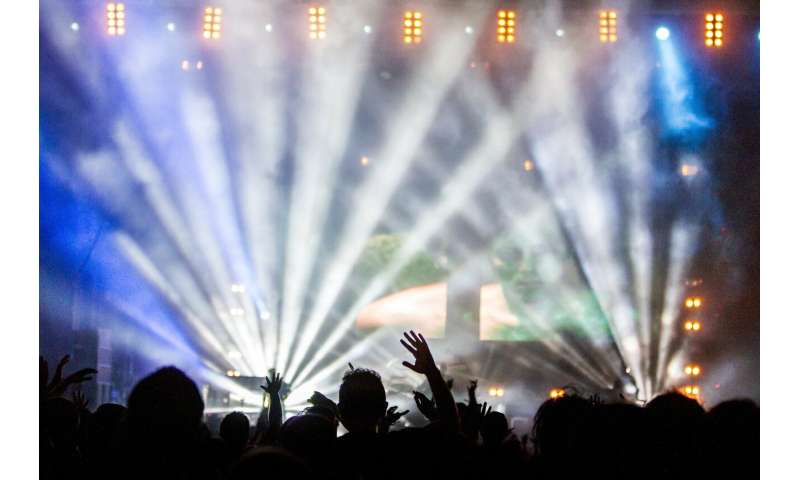 Decades after the “Mozart effect” gripped the world, music has established a solid footing in medical research thanks to music therapy.

Gone are the days of tuning into specific sub-genres of classical music in hopes of becoming “smarter.” Instead, scientists are using music to help people deal with stroke, Parkinson’s disease, dementia, and PTSD. And unlike the mythical Mozart effect, research into music therapy is transforming the way we approach neurology.

Dealing with the physical symptoms of Parkinson’s disease or stroke can be frustrating. But music can help.

“One of the things about Parkinson’s is the inability to initiate movement,” says Alan Harvey, Emeritus Professor in the school of Human Sciences at UWA. “It’s like trying to drive with the handbrake on. But somehow music unlocks and takes the handbrake off for a while … it starts reactivating the circuits in the brain that have been difficult to access.”

According to Professor Felicity Baker, the Head of Music Therapy at the Melbourne Conservatorium of Music, rhythm is the secret to music therapy for physical ailments.

When we create or listen to music, parts of the brain associated with motor functions are activated. Music therapists leverage this and use rhythm as an external stimulus to guide physical movement.

“To tap or move to music is a very rewarding experience because the areas [in the brain] involved in reward really spike if your intention matches with what you predicted, and you beat in time. It’s an incredibly satisfying and rewarding experience,” says Alan.

In 2014, a small Canadian study observed significant improvements in the manual dexterity of chronic stroke survivors after 3 weeks of piano training and home practice.

“When we make music, it involves movement. There’s an overlap between areas,” says Felicity.

For example, when we sing, we move. We use our lungs, our vocal muscles and our articulators—the muscles in our tongue, lips, and jaw.

Heal to the beat of your own drum

Contrary to popular belief, there is no magical one-size-fits-all music for peak performance.

“Music is such an individual experience … there’s too much autobiographical self in music,” says Alan.

Instead, successful music therapy relies on finding out each individual patient’s personal preference in music.

“The main rule is that it’s got to be music that the person you’re working with likes. So if you were my patient, I would say ‘tell me about your favourite artists’,” explains Felicity. “I’ll get a sense of your music taste and then I would choose from that selection, and go ‘well that song has this rhythm, that could be useful for this particular task.'”

Bringing out the person behind the dementia

The link between music and identity is perhaps most clearly seen in dementia patients.

“When people go into an aged care home, they just sit all day. They don’t know what to do. But when you bring music in, they come alive. You see what they were like or who they are as a person because they recognize the music when they don’t recognize other things,” says Felicity. “People remember things from their past when it’s paired with music. It brings back memories and those memories are often good memories. We usually associate music with good memories. And that calms them down and helps them remember who they are.”

Says Alan, “The overarching thing is that they become less distressed, less anxious. It doesn’t necessarily improve their memory over long term. There’s no evidence that it stops the [Alzheimer’s] disease. But it helps the caregiver or the family member interact with them in a way that seems completely normal. It opens a window for them.”

If you want to get involved in music therapy, you need some solid musical knowledge.

“Usually students come in with a Bachelor of Music first. But if they don’t, they have to audition to show already high level of musical skills,” says Felicity.

“You can change and adapt in the moment to support the tempo of what people are doing or how much they can manage, for a different effect,” she explains. “We have to be extremely confident and comfortable with music so we can adapt it and change it moment to moment. And you need skills to do that.”

A change in tone

There’s no questioning how influential music is over the human experience. Music is a fundamental part of cultures all around the world. Yet it’s only recently been accepted as a “serious” science.

According to Alan, for a long time, music was just seen as an art form, or an alternative medicine.

“Neurologists didn’t understand the power of music in terms of music therapy … back about 20 years or so,” says Alan.