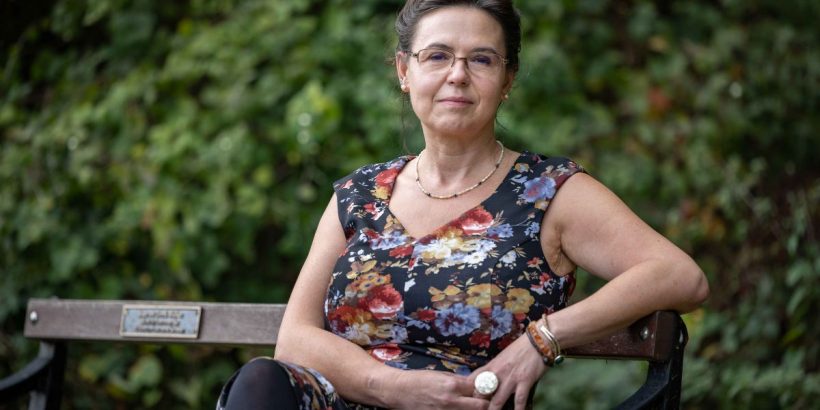 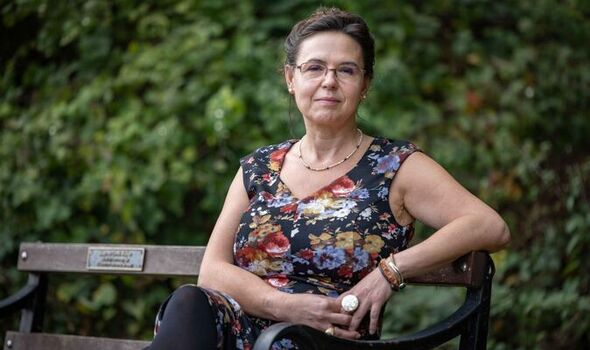 A mum has told of her desperation for answers during her decade-long battle for a diagnosis after suffering menopause symptoms so severe she called the Samaritans.

At the time, she was unaware they were related to menopause, despite multiple trips to see her GP, reports Birmingham Live.

Aline, who is originally from France and has lived in Solihull, West Midlands, for more than 20 years, was forced to leave her high-flying job in IT, which saw her fly around the world from Australia to the US.

She has since become a high-profile campaigner and appeared on ITV’s This Morning.

The 54-year-old runs Transformation in Action CIC, a social enterprise helping others going through similar ordeals.

Birmingham Live told her story last October as she used Menopause Awareness Month to raise awareness of an issue that ultimately costs the NHS “millions” of pounds.

She said: “I started going to see my GP because I wasn’t sleeping and was feeling generally down.

“I had brain fog and headaches. I suffer from migraines but they were not migraines. They were tension headaches which are hormone related.”

The duration and severity of menopause symptoms vary from woman to woman but, Aline explained, GPs often fail to pinpoint when symptoms are hormone-related.

She explained how this leads to some being diagnosed with mental health problems and placed on antidepressants.

“God knows how many times I saw my GP but it was a minimum of six specialists.

“The symptoms are gone now. Thanks to HRT and lifestyle changes I’m fine on all those fronts. But I didn’t link it to menopause at all until I got better.

“I had times when it was very bleak and then one time I derailed out of my life.

“I was having my happy career and happy life and I started little by little feeling worse, becoming more erratic at work and questioning my own abilities.

Alongside her own community interest company, which was set up in 2020, Aline now works in the community and voluntary sector.

She has adopted a butterfly as her logo and says menopause is “definitely a transition.”

The not-for-profit has offered a range of events in Solihull and Birmingham in October to raise awareness with organisations and communities.

Aline, who has secured funding to run events across the region, said she had experienced first-hand the “cognitive challenges of menopause in the workplace and everyday life”.

She has since launched Menopause Knowledge, an initiative supporting organisations and people to navigate menopause and its potential challenges. You can find out more about the CIC here and see a list of events here.