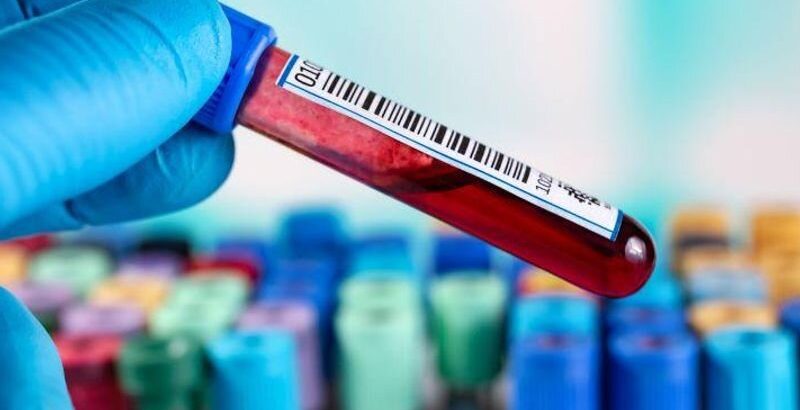 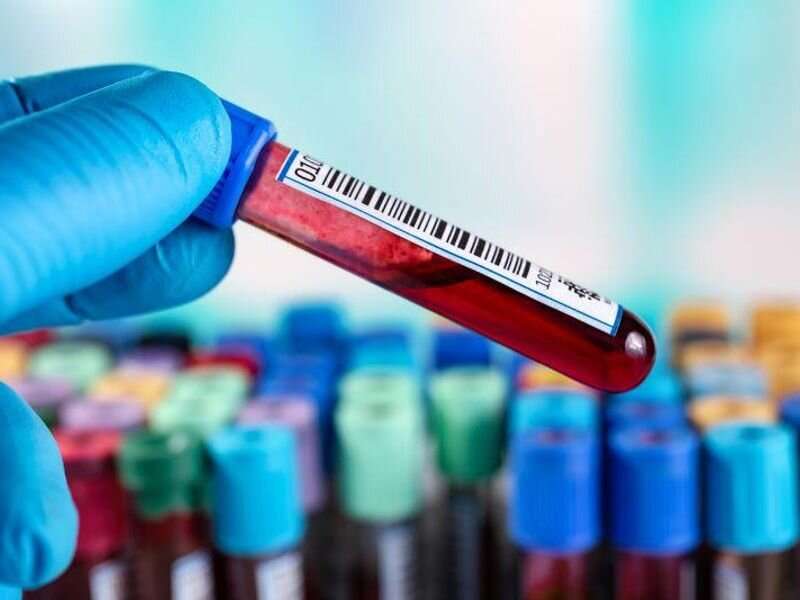 A blood-based multicancer early detection (MCED) test using cell-free DNA (cfDNA) is feasible for outpatients and has a positive predictive value of about 40 percent, according to a study presented at the annual meeting of the European Society for Medical Oncology, held from Sept. 9 to 13 in Paris.

Deb Schrag, M.D., M.P.H., from the Memorial Sloan Kettering Cancer Center in New York City, and colleagues examined the clinical feasibility of MCED testing in a screening population of participants aged 50 years and older with or without additional cancer risk factors. cfDNA was analyzed from blood samples and MCED test results were returned (MCED-E, early version). For all participants, cancer status was confirmed at one year.

The researchers found that MCED-E detected a cancer signal in 1.4 percent of the 6,621 participants with analyzable samples. Cancer was confirmed in 35 of these 92 cases (38 percent), with specificity of 99.1 percent. Overall, 73 percent of true positives had diagnostic resolution in less than three months. A refined test version (MECD-Scr) had similar performance to the MCED-E. There were four adverse events (0.06 percent), none of which were due to confirmatory diagnostic procedures.

“The results are an important first step for early cancer detection tests because they showed a good detection rate for people who had cancer and an excellent specificity rate for those who did not have cancer,” Schrag said in a statement. “This study indicates that hope is on the horizon for detecting cancers that are currently unscreenable, but of course much more work is needed and, with experience and larger samples, these assays will improve.”