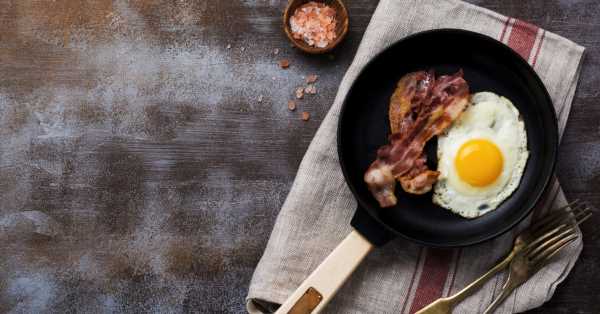 A study in mice has shown that a change in diet may slow diseases that involve the activation of the immune system, such as multiple sclerosis (MS). Could the findings lead to improved treatments in humans? 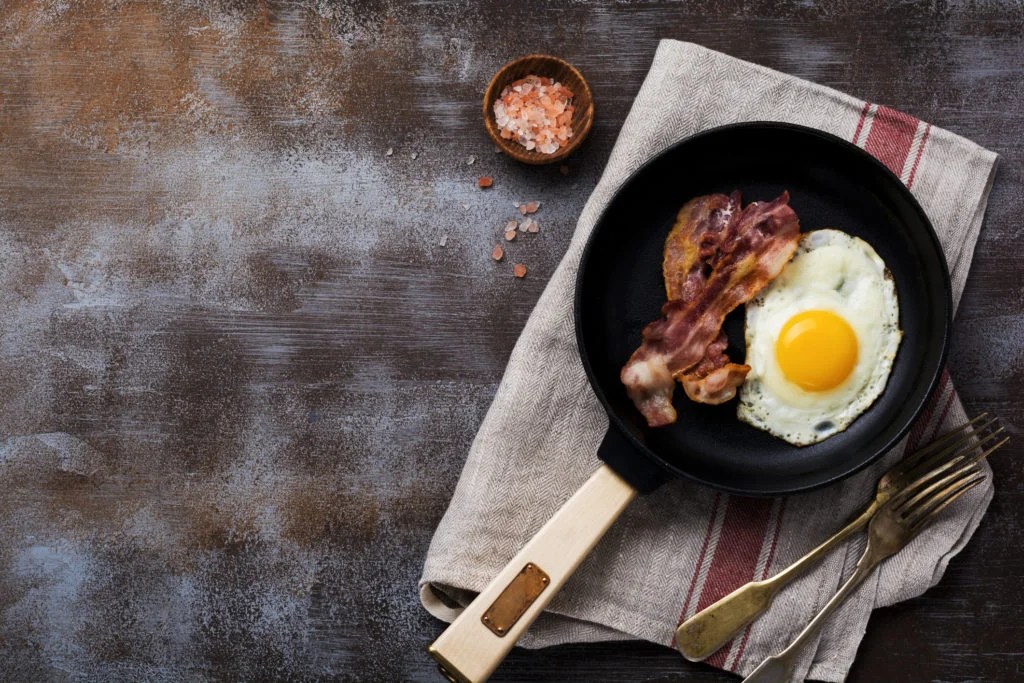 In the United States, nearly 1 million people over the age of 18 are living with a diagnosis of MS, according to estimates.

MS is the most common of the inflammatory disorders with an autoimmune component, which refers to the immune system attacking and damaging healthy tissue.

In MS, the immune system attacks the myelin sheaths that protect the nerve cells in the brain and spinal cord, disrupting nerves’ messages to and from the brain.

The result can involve muscle weakness, numbness, trouble with balance and coordination, and cognitive decline, all of which get worse over time.

Doctors most frequently diagnose MS in young adults, although the diagnosis can be made at any age.

At present, no medical treatment can prevent or slow MS without greatly increasing the risk of infection or cancer. But what if dietary changes could delay the disease’s onset and progression in high risk individuals?

Researchers have recently explored the role of methionine, an amino acid, in the overactive inflammatory response of conditions such as MS.

The team’s results now appear in the journal Cell Metabolism.

The effects of reducing methionine intake

While methionine is essential to a healthy immune system, it has an adverse effect on people at risk of autoimmune disease.

Russell Jones, Ph.D., of the Van Andel Institute, in Grand Rapids, Michigan, is the study’s senior author. He comments on the findings, explaining:

“Our results suggest [that] for people predisposed to inflammatory and autoimmune disorders like multiple sclerosis, reducing methionine intake can actually dampen the immune cells that cause disease, leading to better outcomes.”

Many types of cell throughout the body produce methionine, a building block of protein and a form of fuel.

Defensive immune cells that respond to threats — called T cells — do not produce their own methionine and instead rely on dietary sources.

Certain animal products, such as meat and eggs, have especially high amounts of methionine.

One of the ways that the body defends itself against threats such as pathogens, or germs, is by flooding the affected area with T cells.

The researchers found that ingested methionine added fuel to this process by helping the T cells replicate and branch into specialized subtypes quicker.

However, once boosted by methionine, some of these “reprogrammed” T cells caused inflammation or swelling.

This is usually a healthy immune response, but if the swelling persists, it can cause damage such as that which characterizes MS.

The scientists found that dramatically lowering the amount of methionine in the diet of mice with induced MS changed the reprogramming of their T cells and limited the cells’ ability to cause swelling in the brain and spinal cord.

This, in turn, slowed the disease’s progression.

Why dietary interventions are key

“These findings provide further basis for dietary interventions as future treatments for these disorders,” Jones notes.

“By restricting methionine in the diet, you’re essentially removing the fuel for this overactive inflammatory response without compromising the rest of the immune system.”
– Russell Jones, Ph.D.

However, before dietary guidelines can be established, researchers must prove that humans also experience these effects.

At present, there is no comprehensive understanding of the cause of MS, although genes related to the immune system play a role, as do environmental and metabolic factors, such as obesity.

“The fact that metabolic factors like obesity increase the risk of developing multiple sclerosis makes the idea of dietary intervention to calm down the immune system particularly appealing,” says co-author Catherine Larochelle, Ph.D., of the University of Montreal, in Canada.

The researchers will also investigate the possibility of creating new medications to target methionine metabolism.

The present study is only the latest to explore the role of dietary methionine limitation in disease treatment.

In 2019, a study from the Locasale Lab, at Duke University, in Durham, NC, showed that the cancer-fighting effects of chemotherapy and radiation could be improved by reducing methionine intake.