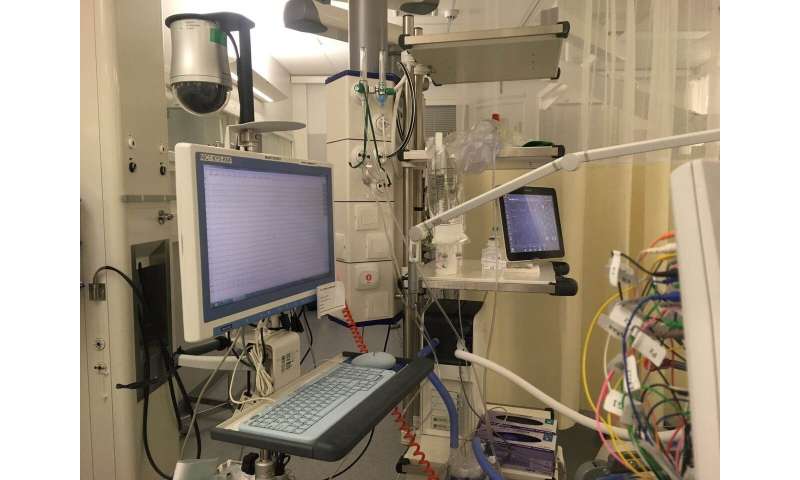 The study, conducted by the University of Eastern Finland and the Epilepsy Centre in Kuopio University Hospital, enrolled 137 status epilepticus patients during 2015. Fourteen patients were enrolled twice because of another episode of status epilepticus during the study period. The outcome was assessed at one month after hospital discharge by means of a phone interview and a patient record review.

The prognostic Status Epilepticus Severity Score (STESS) and the Epidemiology-based Mortality score in Status Epilepticus (EMSE) proved themselves useful in mortality prediction. They were both able to predict survival with over 95 percent certainty in many episodes of status epilepticus with low risk features. The scores are simple enough to be calculated in the emergency room. They require information about the etiology and clinical presentation of status epilepticus, and the age and comorbidities of the patient.