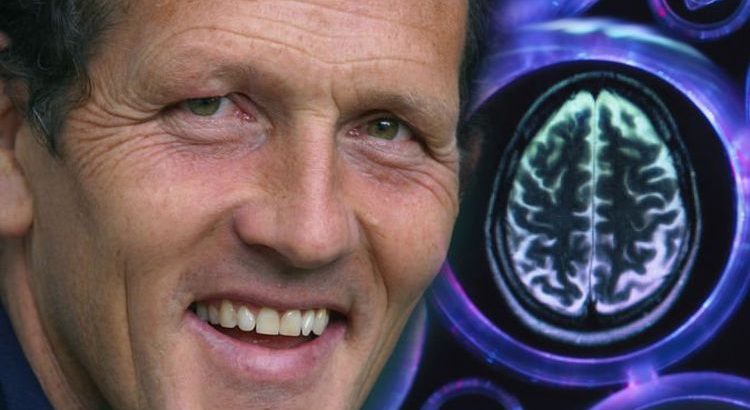 Monty Don is the popular face on television screens hosting the BBC Two programme Gardener’s World. The TV presenter’s passion for horticulture is palpable and he has made gardening a passion for many. The presenter revealed a harrowing time when his health took a turn for the worse and he believed he was going to die.

Monty spoke to Daily Mail and described the day that changed his life.

He had woken up next to his wife just like every other day, however this time his whole left side of his body felt numb.

The lack of feeling in his body was accompanied with nausea and dizziness.

Monty said: “I turned to Sarah in panic and said ‘I think I’m having a stroke’. 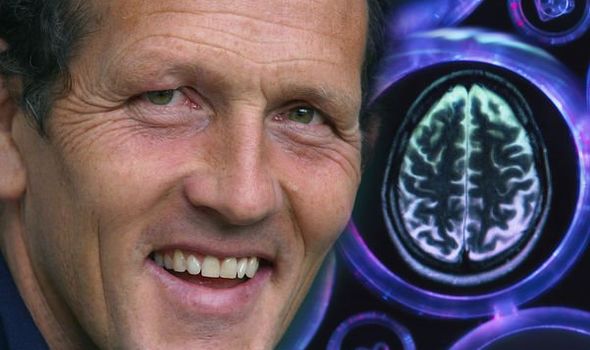 “It felt like there was a kind of chasm in my head, as if there was a section that wasn’t working.

“I’d been feeling pretty rotten since Christmas, which I’d put down to exhaustion because I’d been working so hard, but this was completely different.

“It was the feeling that I wouldn’t be able to speak if I tried, but then when I did try I found I could.

“My rational mind was saying, ‘You can do this’, but my first reaction to anything, such as moving my arm, was, ‘I can’t do this’.”

Monty’s terrifying experience was due to having a mini stroke, a condition which more than 100,000 people experience in the UK each year.

The statistics mean a person experiences a stroke every five minutes according to The Stroke Association.

The site continued: “There are two main types of stroke – ischaemic (due to a blocked blood vessel in the brain) and haemorrhagic (due to bleeding in the brain).

“About 85 percent of all strokes are ischemic and 15 percent haemorrhagic.” 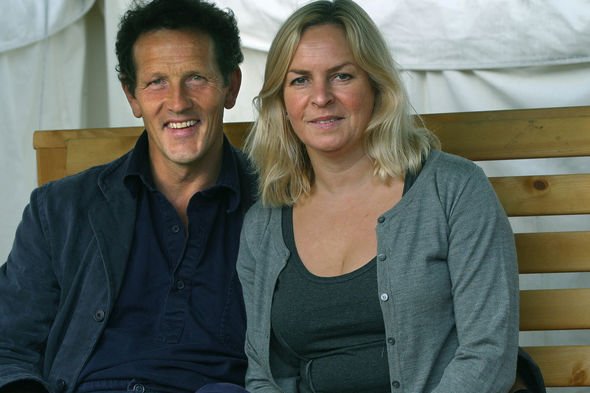 What is a stroke?

The Stroke Centre explained: “A stroke is a sudden interruption in the blood supply of the brain.

“Other strokes are caused by bleeding into brain tissue when a blood vessel bursts.

“Because stroke occurs rapidly and requires immediate treatment, stroke is also called a brain attack. When the symptoms of a stroke last only a short time (less than an hour), this is called a transient ischemic attack (TIA) or mini stroke. 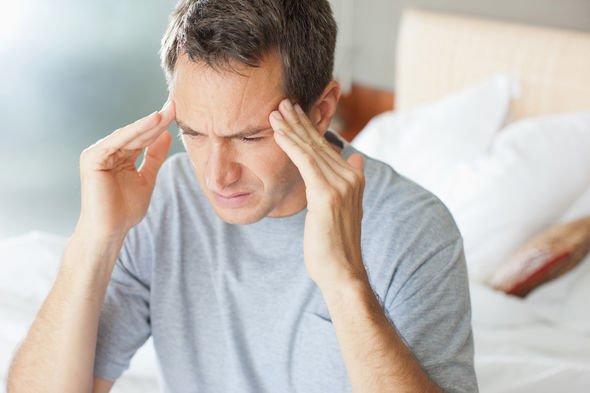 Monty soon realised he was experiencing a stroke and was rushed to the hospital.

Fortunately for the presenter it was not a severe stroke and added: “We weren’t thinking this is a disaster. I said: ‘Hang on, I can move my fingers.’ I remember thinking: Oh, get a grip, you’re fine.”

“Fortunately, the damage was slight, and the brain can repair itself to a degree.”

If you are experiencing any of the symptoms of a stroke its imperative to monitor any other warning signs and seek help immediately.